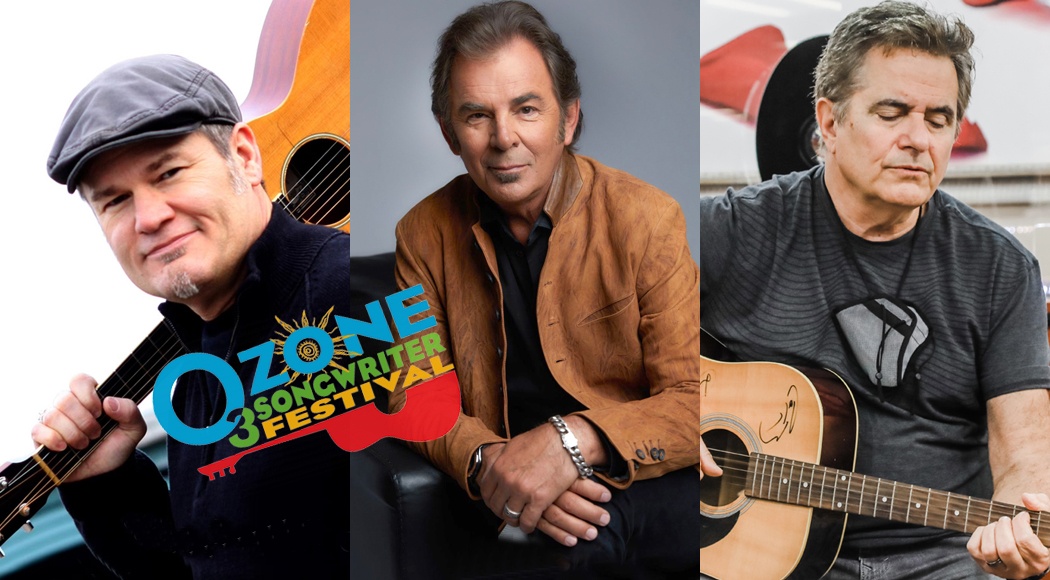 As a kid growing up in Slidell, Greg Barnhill always knew he would be a professional songwriter and performer. He didn’t know exactly how he’d achieve this goal, but he believed. Now, Emmy-winning, Grammy-nominated and living in Nashville, he regularly returns to the Northshore to share the benefit of his talent and experience with aspiring artists looking to bolster faith in themselves. So strong is his conviction to mentor, he and dedicated supporters began the Ozone Music Education Foundation and Ozone Songwriter Festival. In its third year, the festival will kick off with hit-making luminaries including rock band Journey’s Jonathan Cain and country music hitmaker Gary Baker along with Barnhill on November 5 at Old Rail Brewing Company in Mandeville.

On his enthusiasm to invest and mentor in his home parish, which garnered him the 2021 St. Tammany President’s Art Award – Native Son Award, Barnhill recalls his childhood. “I started jumping on stage and singing at family weddings. With their encouragement, I felt that rush and knew music is what I was meant to do. My mother was a songwriter, and when I started writing songs and got positive response – that was it. My first big break came when Mom couldn’t make her performance at the Nashville Songwriters Association International Festival. I drove up, took her place and Warner Brothers offered to sign me as an artist and songwriter.”

Even with a promising record deal, Barnhill recounts his rocky road to Nashville, living on $200 dollars a week and weathering many professional ups and downs before writing Grammy-nominated megahit “Walkaway Joe” recorded by Trisha Yearwood and Don Henley. Now, with a star-studded discography too long to recount (visit gregbarnhill.com and prepare to be impressed) and serious industry cred as a creative and performing artist, Barnhill possesses the clout and relationships to host a world-class event which he has graciously anchored in St. Tammany Parish. “It’s been my lifelong dream to have this career and an honor to share my knowledge through the festival and the foundation – not only with kids but all aspiring songwriters.”

Just as Barnhill believed, the festival’s Showcase headliner, Jonathan Cain, took believing to unprecedented heights when he penned the story of his own trek to global, record-breaking success with “Don’t Stop Believin’,” first recorded by his band Journey. Inspired by the words of encouragement his father offered during difficult times, it is described as a “perfect rock anthem,” and achieved Top-10 Billboard chart position when it was released in 1981. Over the next 40 years, it has continued to set records around the world including “best-selling digital track from the 20th century” with over 7 million sold in the US alone. The song also proved its staying power with remakes by various artists including the wildly popular “Glee” version which introduced the anthem to a whole new generation.

For aspiring songwriters seeking lofty inspiration, Cain will deliver in Ozone’s unplugged, storyteller-style Friday night Showcase event. Of his eagerness to motivate others through his story, in alignment with Barnhill’s goals, Cain talks about faith in his recent memoir – the importance of his family’s faith in him and his renewed faith in God. Reflecting on his Rock and Roll Hall of Fame induction he says, “A ceremony like [that] can easily be forgotten, but the music that’s been created will inspire listeners decades from now.  It’s a story about patience, persistence and the pursuit of something majestic and one I’m honored to share.” To learn more about Cain’s accomplishment-heavy resume including multiple Platinum and Diamond-selling records, visit jonathancain.org.

Complementing Barnhill and Cain at the Showcase will be Gary Baker. Despite a phenomenal writing career spanning over 30 years, Baker jokes, “I won’t be very entertaining between Jonathan and Greg.” But don’t let the humble and genial industry giant fool you. His record sales prove otherwise with his megahit “I Swear” winning the 1995 Grammy for Best Country Song and selling more than 20 million copies internationally between recordings by both All 4-One and John Michael Montgomery. Baker has also played with his songwriting partner Frank J. Myers in Marie Osmond’s band; written number one hits “I’m Already There” for Lonestar, “Once Upon a Lifetime” for Alabama and hits for The Backstreet Boys and Reba McIntyre; and boasts over 35 filmography credits on IMDb. This veteran artist is sure to share valuable insights and humorous anecdotes about his long and successful career.

The 2021 Ozone Songwriter Festival will continue on Saturday and Sunday, November 6 and 7 with 140 local, regional and national artists performing on four stages at and around the Mandeville Trailhead. Elevating the festivities at the free, family-friendly event will be food trucks along with soft drink and adult beverage vendors. For musicians, PreSonus will present a Home Studio Lecture and Lab on their digital audio workstations hosted by Nashville songwriter, producer and mix engineer, Greg Bieck, who has worked with notables such as John Oates, Kenny G, Destiny’s Child, Lionel Richie, Daryl Hall and Pavarotti. Edgar (Dino) Gankendorf, Partner-Provosty and Gankendorf, will host a seminar on legal aspects of the music business, and the Pontchartrain Film Festival will host a segment on making music videos.

Festivalgoers will see and hear songwriters perform original songs in Country, Folk, Rock, Pop, Funk, Afro-Caribbean and more. It’s an opportunity to join in the dance that is the relationship between musical artists and their audience – to be touched by those baring their soul and, in return, give encouragement to those seeking faith in their work. Just as a young Greg Barnhill was cheered on by supporters, this is the chance to witness the dawn of the next bright newcomer turned superstar. Hopefully, one with the heart of Barnhill and his dedicated board and staff whose mission it is to give a high-profile performance venue to many songwriters normally limited to pouring their heart out in cafes or at open mic nights. Maybe, the festival will see the debut of a young beneficiary of the Ozone Music Education Foundation’s mentorship or free instrument program who will go on to write the next great anthem that reminds us all to Never Stop Believing. 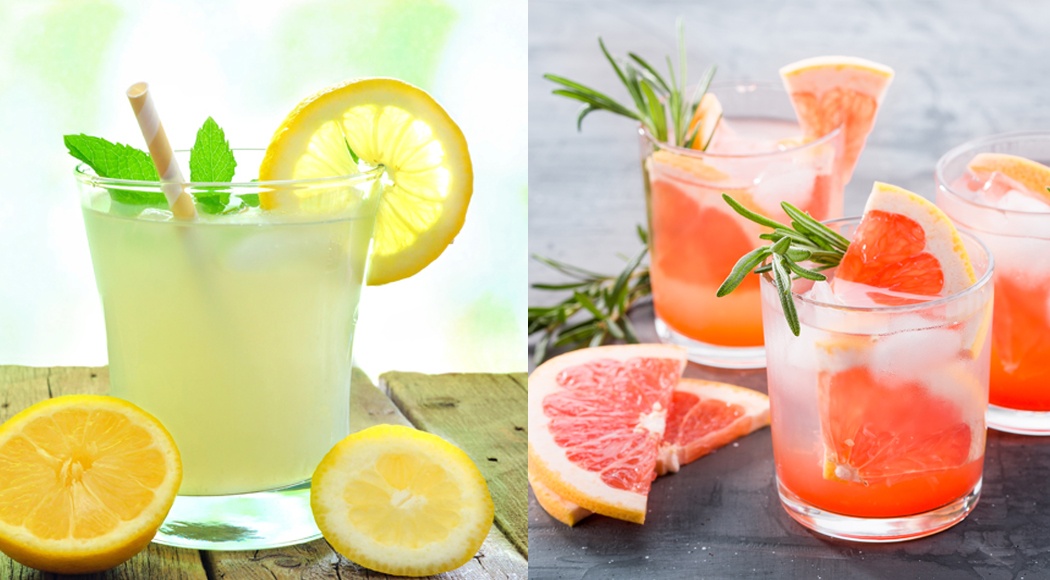 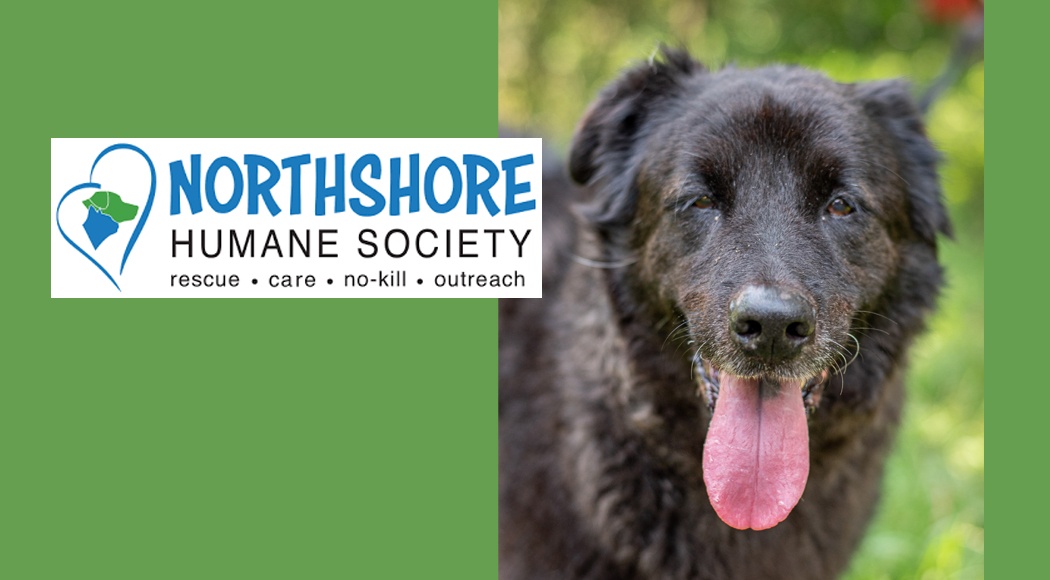 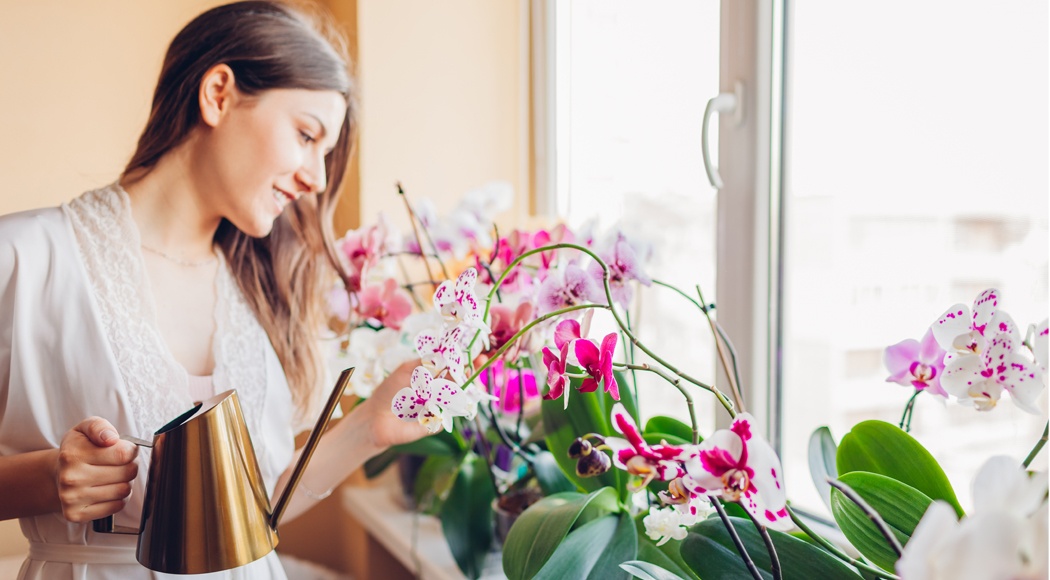 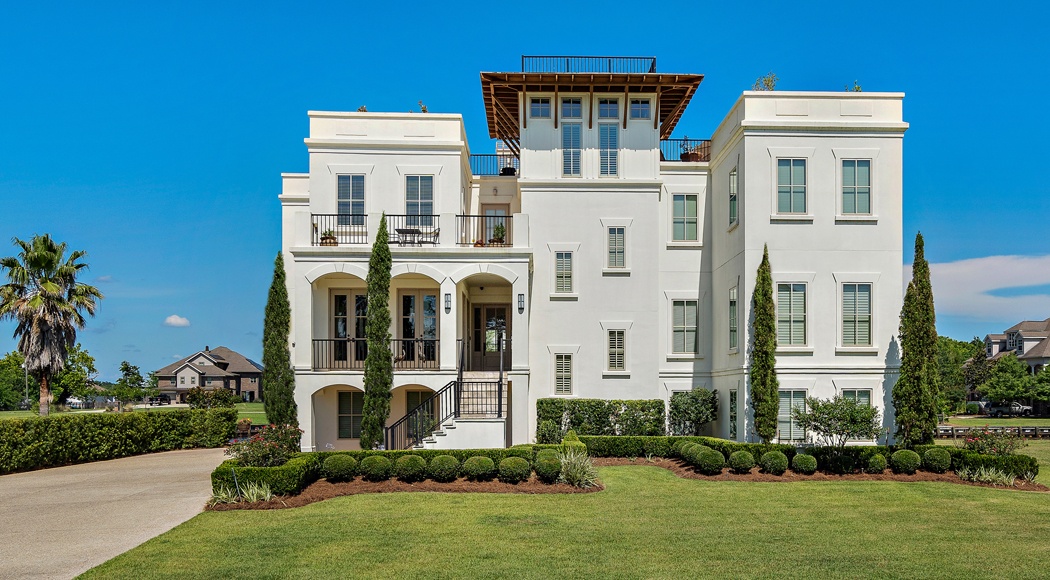