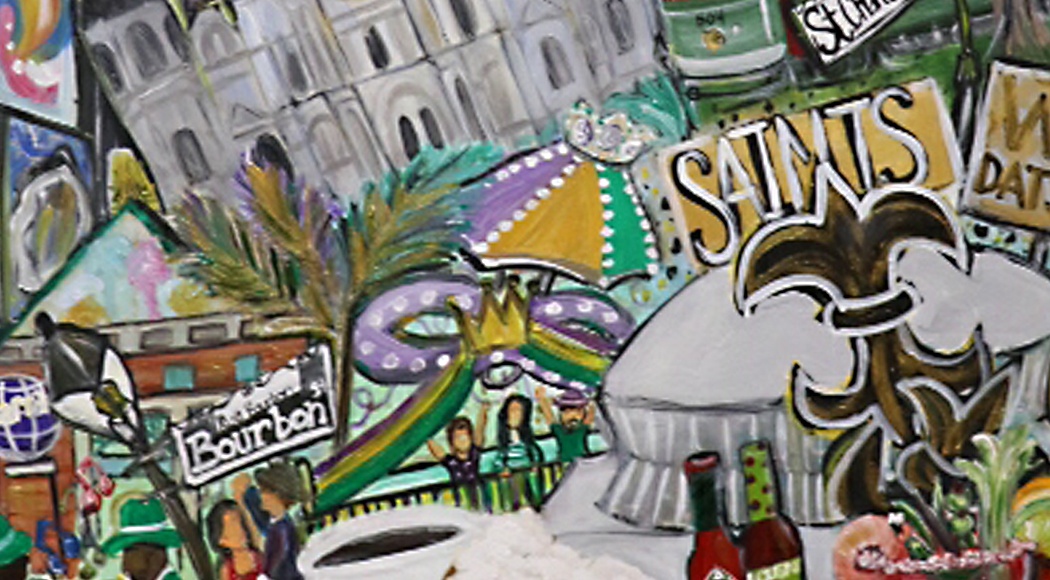 Ponchatoula Art Community on the Rise

For the LOVE of Art: Follow Your Art and Hemmerling Kalle Gallery

The town known for strawberries and antiques is enjoying an unlikely emergence during an unlikely time – the Ponchatoula art scene. This resurgence of original art is turning heads and drawing a new type of visitor. “It doesn’t make  sense that we’re thriving when other businesses are struggling during COVID,” says artist Mandy Mongrue. “But I’m thrilled to join this supportive community among a growing number of new galleries and art related businesses.” An obsession since five years old, Mandy only recently attained professional status after overwhelming success at Ponchatoula Art Stroll. “I was even more surprised when my phone went crazy with orders from that exposure. My family encouraged me to leave my hospital admin job and take the leap into art full-time.”

Ponchatoula art veteran and First Lady, Kim Zabbia, offered Mandy her first space to sell works and conduct art classes. “She is my mentor, and I don’t make a move without her. When this next retail space became available on the main shopping street, I couldn’t miss the opportunity. I opened “Follow Your Art” with the support of other artists and businesses. Restaurants and stores allow me to display my works, and in turn, I feature guest artists here. We’re all working together to build the reputation of this area as an art district.”

Mandy’s portfolio is varied in style and palette, but she defines the common thread. “I paint on anything.” Her best sellers are the abstract, “loose and messy” churches and barns in grays and metallics along with her colorful “mashups” featuring a variety of New Orleans-themed items entwined into one piece. Furniture procured in its raw form at neighboring antique shops and painted by her fiancée, Josh Poche, is also popular.

In her first 60 days at the new location, Mandy has sold over 500 pieces. Customers come from New Orleans to Baton Rouge and states as far as California and Florida. “This journey has been scary, but word of mouth has been amazing. There’s a lot of art in the city, but they’re coming here too. City officials, Action News, even Lt. Governor Nunguesser heard about us and visited. He commended us on being one of the only businesses in the state that opened and expanded during COVID.” Mandy exudes enthusiasm and wonder at the unfolding of her creative enterprise. “I love that I can take so many directions It’s always different and inspiring. Is this my real life? It’s working!”

True to her goal of supporting kindred endeavors, Mandy directs aficionados down the road to the Hemmerling Kalle Gallery. Here, a vortex of artistic spirituality is resurging in the same place a beloved Ponchatoula artist got his start. In 2002, while Jack and Carol Siekkinen were running the nonprofit Louisiana Furniture & Art Gallery, supporting Ponchatoula art and artists with display space and marketing support, they met Bill Hemmerling. Now renowned for his soul-touching folk art, Hemmerling was inspired to take up painting upon retirement. Unable to afford expensive supplies, he used recycled and discarded objects as a canvas for house paint and wood stain — a technique that would become his hallmark.

Carol explains that Hemmerling’s appeal was his heartfelt storytelling. The influence of Southern folk culture is reflected in eclectic scenes that often invoke God and promote social harmony. As her family grew to know and love Hemmerling, their mission to share his gift with the world grew. For the artist’s own childlike sensibilities, marketing himself would’ve been an unimaginable task. “He adopted us, calling Jack ‘Dad’ and spending holidays with us. To address Bill’s substandard housing, Jack built him a living and studio space in the showroom’s adjacent warehouse. Our son Kalle built him some furniture.” Having no interest in materialism, Carol says Hemmerling was delighted with the arrangement. She describes a typical interaction where her offer of a silverware set was met with the bemused response, “Why would I need more than one fork?”

Carol sought a national market for the Ponchatoula art newcomer and says the fun began with his Jazz Fest debut. “Bill was immediately embraced by the art community who recognized  his incredible talent.” Hemmerling set a Jazz Fest record in 2003, doubled it in 2004, and became the official Jazz Fest poster artist in 2005. Carol’s family went on to open Magazine Street and French Quarter galleries to launch Hemmerling’s vision to a melting pot of admirers and clients locally and worldwide. “He was prolific—painting at least one piece a day during his seven-year career.”

Hemmerling’s passion in life was to honor the African American woman in a series he called Sweet Olive, representing his vision of hope and peace. That series began with a figure holding a sweet olive branch in one hand and a rosary in the other. Despite his gentle demeanor and messages of unity, Hemmerling’s work was not without controversy. Carol reports that three women came into the gallery and felt disrespected because the 2008 Ponchatoula Strawberry festival poster depicted Sweet Olive with no facial features.

The artist was brought to tears by this misinterpretation, explaining his intention was to make the face universal, allowing viewer interaction for a more meaningful, inclusive experience. True to his style, he painted his response with similarly styled figures along with a simple but powerful prayer, “Lord bless those who do not understand me. Prayer changes things. Let thy light shine upon my intentions. Amen.” He also sent the gift of a rosary to each woman. Bill Hemmerling’s unassuming, touching style continues to inspire admirers, including Kalle, who was his protégé until Hemmerling’s death in 2009.

As a testament to his ability to bridge race and social status, Jazz Fest producer Quint Davis organized Hemmerling’s memorial. The celebration included a wake at the Magazine Street gallery, funeral at Our Lady of Guadelupe on Rampart Street. The unique tribute continued with a Preservation Hall/Social Aid and Pleasure Club jazz funeral. Fittingly, Café du Monde hosted the after party where free coffee and beignets were served to hundreds.

Kalle, while influenced by Hemmerling, has clearly come into his own exploring multiple styles. He’s built an international clientele and celebrity following including Oprah, Sandra Bullock and Jamie Kern Lima. Notable Galleries such as the O Museum on O Street in Washington D.C. exhibit and commission his work. Kalle completed a residency there earlier this year painting a mural and designing cover artwork for a Rosa Parks tribute album featuring Smokey Robinson, Aretha Franklin, Jennifer Hudson and other superstars. His work can also be seen in numerous TV shows and movies including NCIS New Orleans and Queen Latifah’s “Girls’ Trip”.

While carrying on Hemmerling’s mission, Kalle’s 2015 Strawberry Festival poster met with a similarly based but more widely covered controversy than Hemmerling’s 2008 piece. Media attention as far flung as the BBC and Russian television arose when some locals found it offensive. Kalle says looking back, the controversy was a blessing as it brought awareness to his art and inspired a whole new series of paintings which are now popular among educators and directors of diversity worldwide. “Sale took off and all profits went to the local Kiwanis Club. Every member of the media was supportive which made facing harsh criticism easier to handle.

The message throughout all of my art is love and unity. I hope to one day be a bridge between the races.” Kalle was inspired to update the style with notable differences, while still creating original pieces honoring Hemmerling’s work. “The figures now have a different vibe. They’re more often children in a variety of bright colors, but still faceless to represent all of us, promoting diversity and inclusion, inviting viewers to complete the scene with their own story.”

The new Hemmerling Kalle Gallery in Ponchatoula represents a full-circle homecoming. It is housed in Hemmerling’s former living and studio space and showcases Hemmerling’s work and Kalle’s growing portfolio. Soon to be opened on site is Jack’s Whistle Stop Café which will also feature their art and be operated by Kalle’s brother, Braden. Of their return to the Northshore, Kalle says the family is thrilled. “We’re thrilled to come back to our roots. We hope the gallery and café will become an important part of the Ponchatoula Art scene that’s gaining momentum here.” 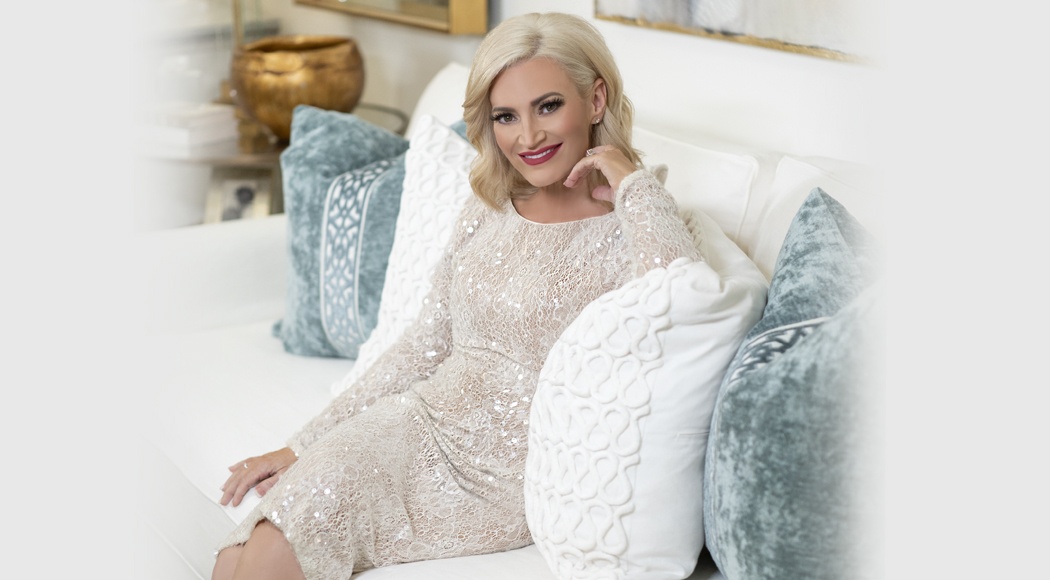 Daring to Dream Beauty. It’s all around us if we know where to look, but 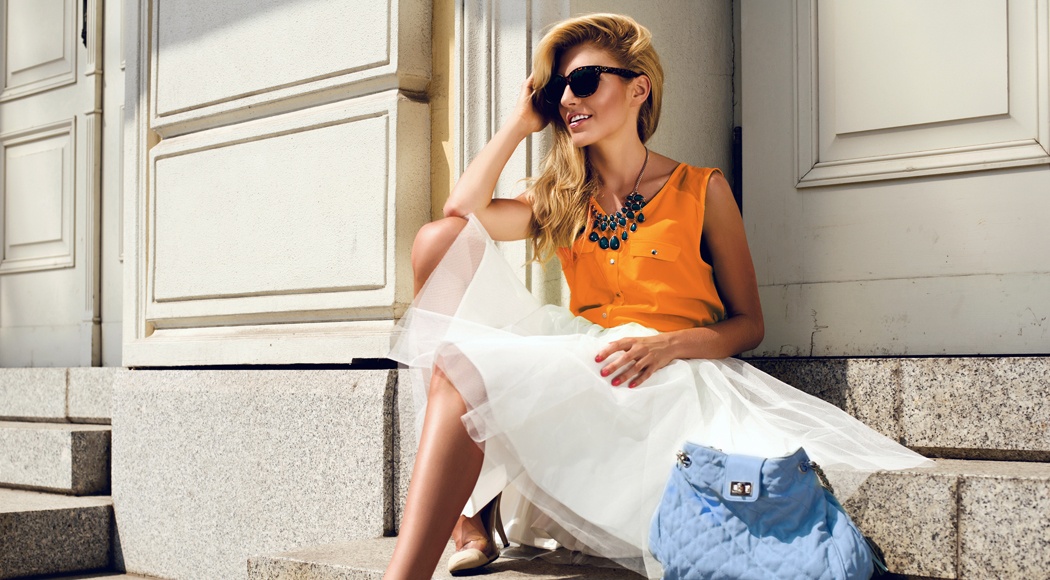 It’s a Spring Thing It’s time for a breath of fresh air! From wonderful whites 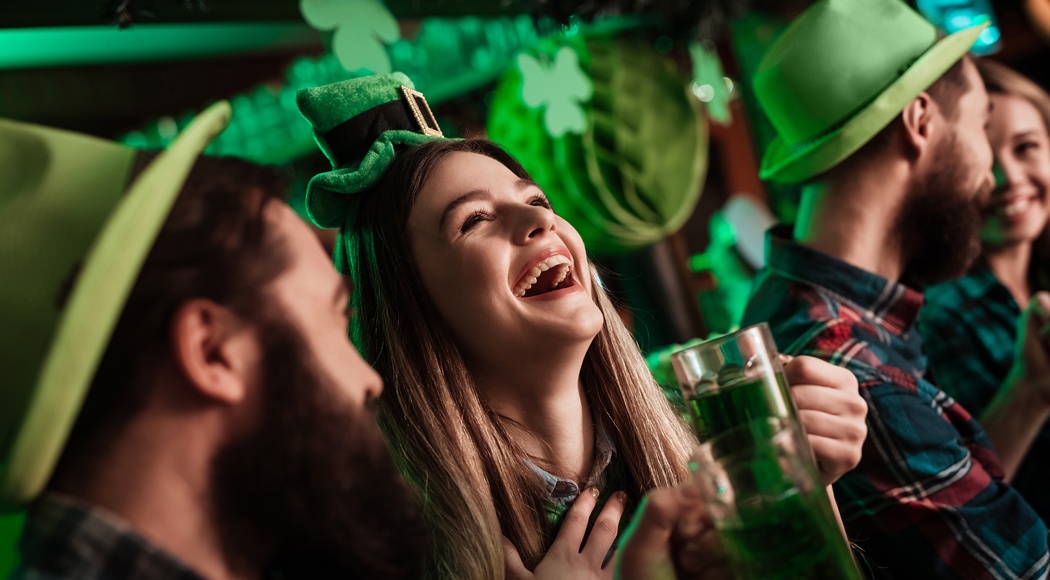 Libations for Leprechauns KEEP IT FRESH and fizzy, warm and wonderful, or make it healthy 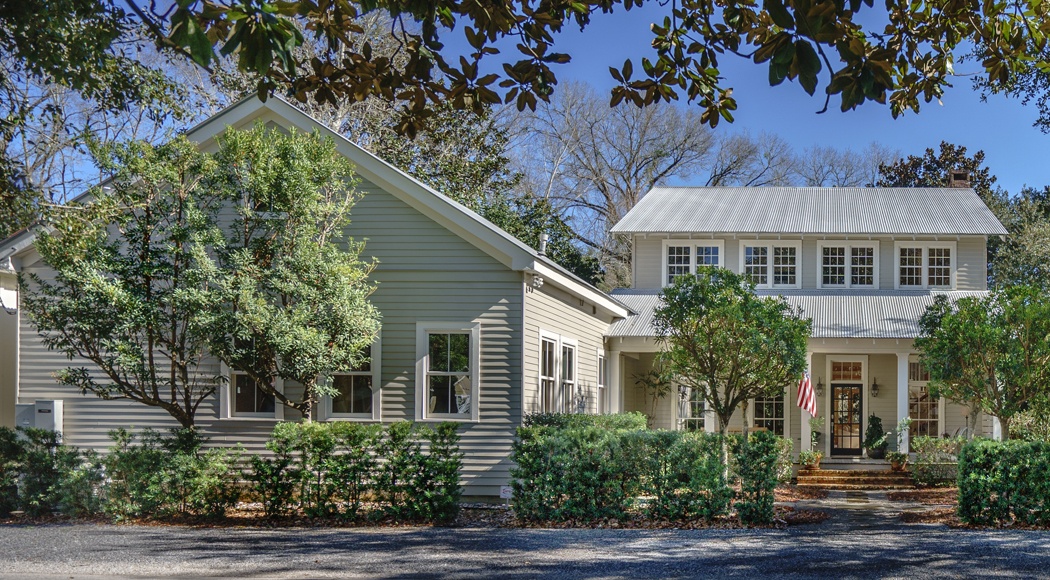 Home in the Heart of Covington