An Abundance of Blessings Through Changing Seasons

AS WARMTH AND color bloom in the spring, so too are people inspired to seek their own new beginnings. And the end of one season of life can hold the promise of new growth and beauty in the next. But when a hand injury ended Patti Brondum’s long and rewarding hairdressing career she didn’t immediately see a new, flower-lined path of opportunity in front of her. Friends and family encouraged her to take it easy and retire. Her husband Doug, who was also her high school sweetheart, had always taken care of her and daughter Courtney with generosity, strength and humor, and would continue to do so. “I loved hairdressing so when I could no longer do that, I didn’t want to sit still but couldn’t imagine starting all over in another profession.”

In the meantime, Courtney had graduated from LSU in Sociology and began a job at a friend’s insurance agency. “It only took me two weeks to learn that I was not office oriented. I’m adventurous and I love the outdoors and wanted to help people in a meaningful way.” Her next job at a furniture store helped plant the seeds of an idea for a business that would bring together the family’s strengths. It would be transformative for her and her mother as well as their clients.

Patti has always lived by her motto that ‘your home should be your favorite place on earth,’ and executed her vision with such flair and style that friends had asked for her assistance with remodeling and redecorating for years. Not only does Courtney share this creativity but she also admires Patti’s talent so much that she knew she wanted her mom to be part of her budding new business, Southern Luxe Interiors. This fresh idea pairs a location to shop for home décor with their design services.

Patti instilled in Courtney that success is a combination of having a gift and being driven to develop it. In that spirit, Courtney went on to earn her design certification in interior design and taught herself how to create 3D CAD model sketches that help people visualize furniture placement, color schemes and the overall design. They also both agree that success isn’t all about money. “Helping people on a budget is rewarding,” says Patti. “Putting God first means helping people and when we design a living space they love, it can be life-changing for them.” 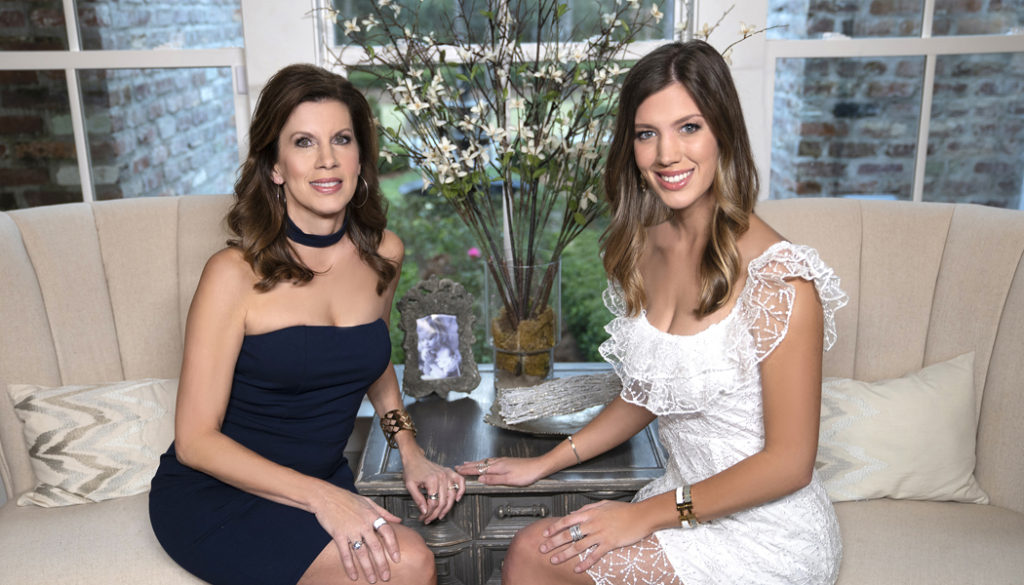 While both mother and daughter bring creativity to their new endeavor, they feel the differences each brings make for a unique combination of strengths. Patti is happy to let Courtney keep up with technology including their website, blog and Instagram page. Courtney has learned from Patti her love of people and passion for giving back while spreading love and light and feels blessed to work with such a talented mom. Courtney’s contemporary tastes and Patti’s classic sensibilities combine to form what they describe as a finished product that stylistically stands stronger than either one on its own.

The design duo works hard at making the process fun. They look to create a personal connection with each client, not just a business relationship. Courtney encourages clients to let ideas germinate by talking and getting to know their style. “My favorite part of the process is the reveal,” says Courtney. “To see their reaction is priceless. They can’t believe their home is that beautiful, and some are so moved it brings them to tears.”

It’s no surprise that the very building that houses the budding business has a transformation story of its own and even held secrets in its walls that would later come full circle. “The cottage was over 100 years old and was falling down,” says Courtney. “We renovated the whole building but wanted to incorporate original elements too.” Once again, their signature technique of combining old and new elements in their designs resulted in a finished product that beautifully merges styles. Reclaimed cedar and cypress beams form casings for the interior door openings and the original tin roof is now repurposed as the interior ceiling. The new walls under that old roof contain a wonderful balance of eclectic items from modern to retro to classic. Their joint venture represents growth in Courtney’s life from the prospect of settling for an unsatisfying desk job to living her dream. For Patti, it’s the opportunity to walk through an open door to continue her passion of helping people when another door had closed. For their clients, reimagining their living space means getting a new outlook on life by making their home a special space. 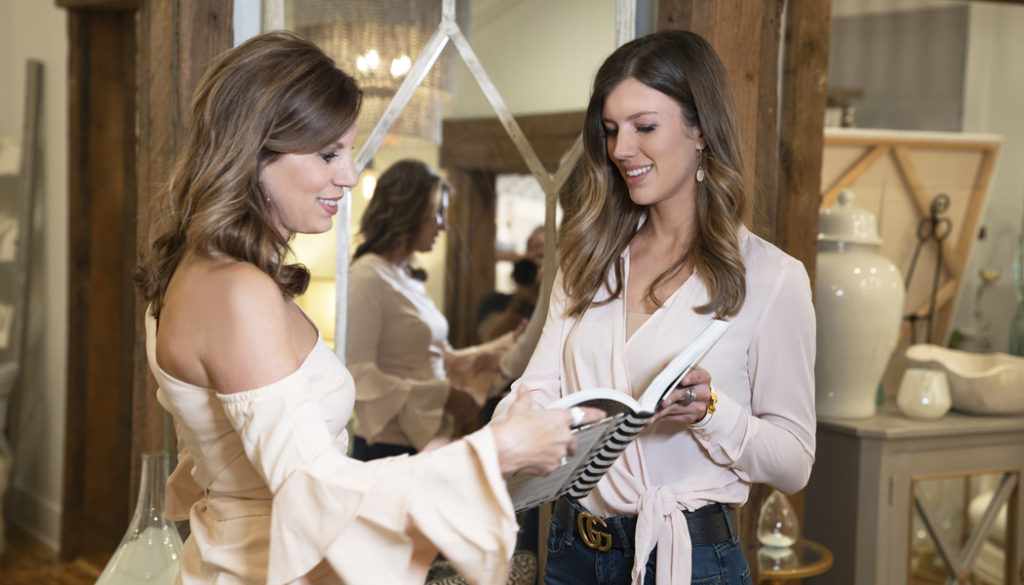 The family’s visions had been realized – the concept fleshed out, the cottage rebuilt, the inventory received and displayed beautifully, the signs put up and doors open for business. But would that vision blossom as they hoped? Patti still wasn’t so sure. But Doug was. Both ladies give credit to husband and father Doug for having unwavering faith. “Dad helps us with the business in many ways even though he has a successful business of his own,” says Courtney. “I’m so grateful to have such support.” Patti had complete confidence in her and Courtney’s abilities, but having a storefront was a new twist and she wondered if the customers would come. Patti’s trust in her faith was rewarded with what she describes as a sign that everything would be all right

The day their Covington cottage opened for business, their very first customer was a woman who had traveled from Baton Rouge for lunch—a fact that Patti found odd in the first place. Next, the woman revealed that the original cottage belonged to her grandfather and she had come to visit the house where her mother grew up. That day also happened to be her mother’s birthday. Feeling this was more than a mere coincidence, Patti recalled the secret items discovered in the walls during renovations and brought them out to her providential visitor. Patti explained that she really didn’t know why they kept the items, but since they included a love letter written by a young man and a cassette tape of music, Doug felt that they shouldn’t be thrown away.

Shocked and delighted, the woman revealed that the letter and tape had belonged to her brother, and the subject of the love letter was now her brother’s wife. Patti was so overwhelmed by the chain of unlikely events, she presented the woman with yet another item that she discovered during the renovation—a cross that had hung above the original cottage’s door. Patti says she feels sure the visit was a sign from God that her family’s new ventures—Courtney creating her dream, Patti entering a new season of service, and Doug seeing them through each transformation along the way—are indeed the right ones. 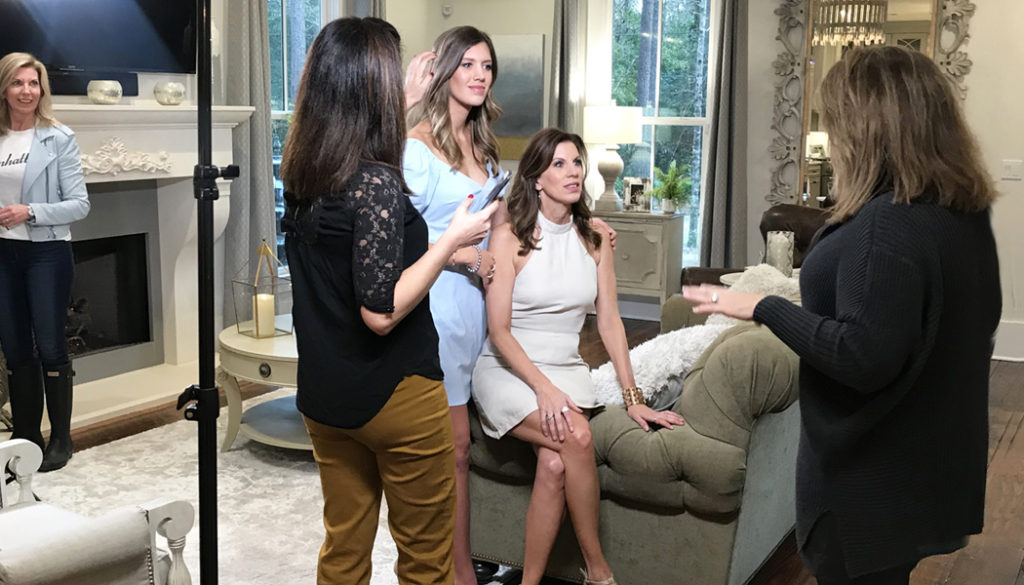 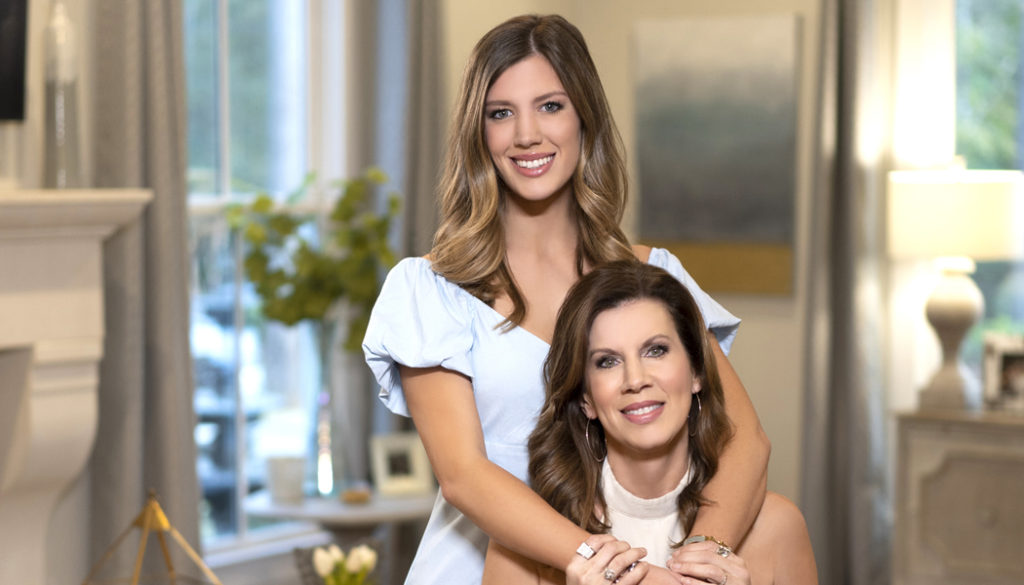 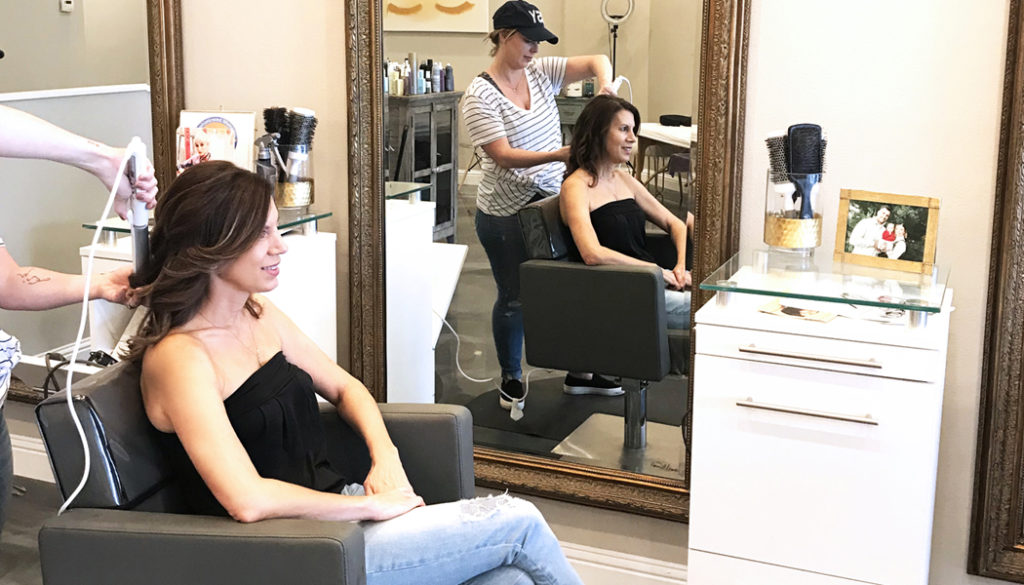 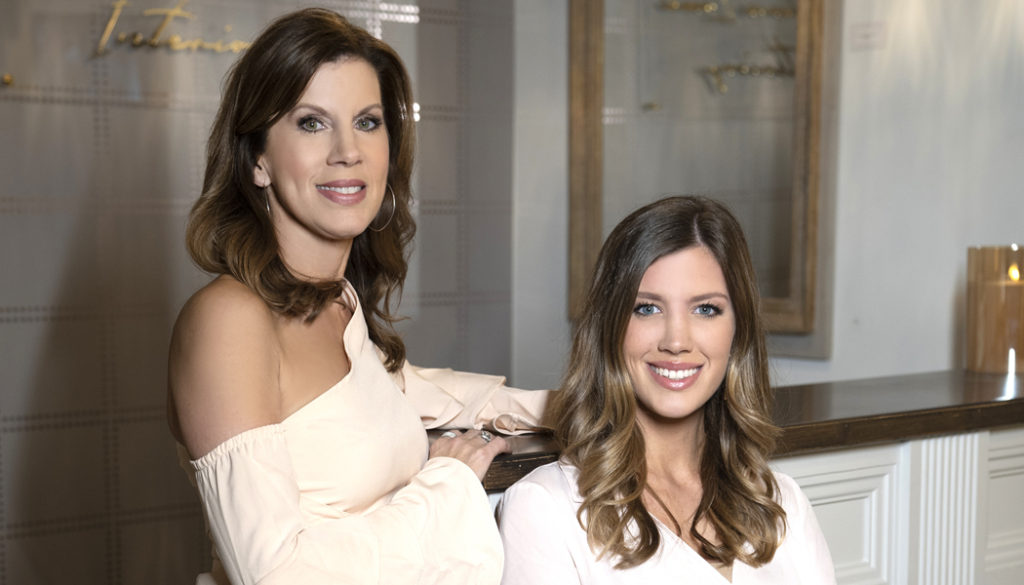