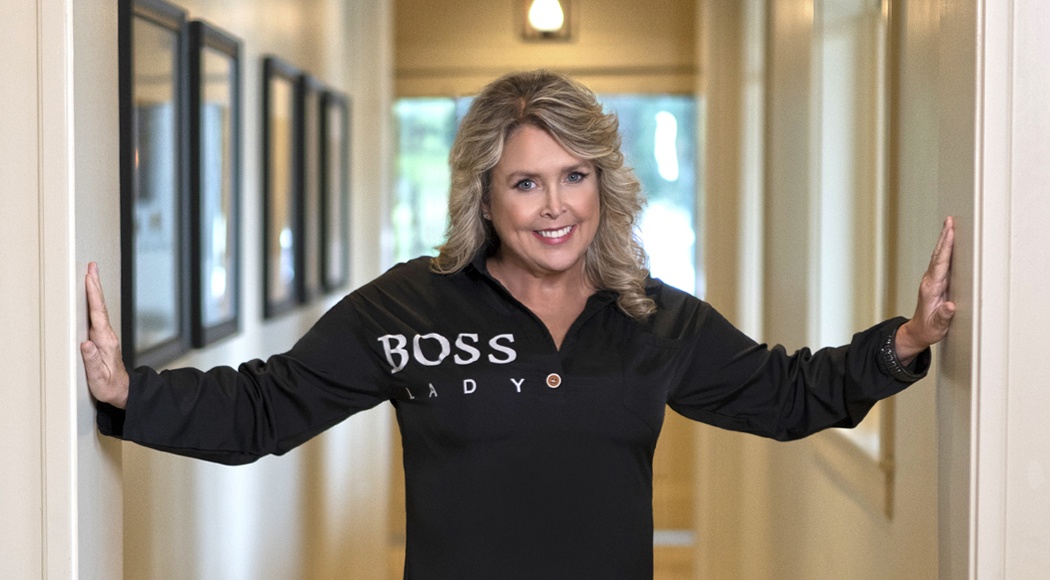 Most people fully expect their marriages to last forever, but when love turns tough, many couples turn to the serious business of divorce. In Covington, Sheila O’Connor maintains an unconventional yet seriously effective Family Law practice. On the walls of her office’s reception area hang fierce mantras that introduce clients to her bold style. “The War Room,” “Marriage is Grand – Divorce is 100 Grand,” “Queen of Effing Everything,” and “S#*! Happens Here, Lawyer Up!” are a few of the milder messages displayed that are suitable for print. “Lawyers – especially women lawyers – get a bad rap,” says the matter-of-fact but also warmly welcoming O’Connor. “My world can be patriarchal and sexist. It’s important to show I’m capable and confident. I owe it to clients to be the toughest person in the room, and I send out that message right away.”

Of her beginnings, O’Connor says she is from nowhere and everywhere, having moved frequently in her youth. However, clad in both an I♥︎NY baseball cap and T-shirt, she wears the love of her birthplace on her sleeve. “New York is my happy place. The city’s pulse calms me. Family law is mentally draining so I often escape to New York for peace and anonymity, getting lost in the whole vibe.”

Attending Northwestern State University in Natchitoches was O’Connor’s introduction to Louisiana, and Loyola’s law program brought her to New Orleans. “My passion in law is the children. I worked at a law firm while going to law school at night. It was challenging, but that’s who I am,” O’Connor says, recounting her own rough childhood with a single mom. “Kids suffer collateral damage from their parents’ choices – and that’s sad.”

After earning her law degree in 1993, O’Connor continued to work on the Southshore until 1998 when she opened her own practice in Covington. With the wherewithal to practice in higher profile cities, she explains her choice of the Northshore. “I moved here a year after graduating and commuted to work. I fell in love with St. Tammany and decided to stay for the great family atmosphere it offered my children.”

From practicing by herself in a tiny space, O’Connor’s reputation and success quickly spurred on growth to a fully staffed operation. “I’m known for being aggressive when I need to be, and also bluntly honest. I think that sets me apart. I won’t take a case I’m not passionate about.” But her tough side is tempered by compassion. “As a woman, I’m maternal, in touch with feelings and altruistic – with both men and women. The law dictates 50/50 custody when feasible, and I’m on board with that. It’s important both parents stay in their children’s lives.”

Embracing her own family life, O’Connor’s great joy is spending time with daughters Kendall and Kelly, who both live nearby and are married to men she describes as fantastic. “I value experiences over material things and want to instill that into my grandkids. Since I was poor growing up and never had vacations, I love to travel now. I’ll take the family skiing for Mardi Gras, to Disney, on cruises or just to the beach. It’s never too late to have a happy childhood.”

O’Connor also has a soft spot for another family member whom she spoils rotten and regularly brings to the office – fittingly, her English bulldog, Trump. “I love my little buddy. He always makes me smile.” On other guilty pleasures, she shares, “Who’d think that a ballbuster attorney would scrapbook, but it’s how I remember my travels. I also hate to cook, so I don’t. For escape, I’ll binge watch reality shows.” That viewing is also acting homework as O’Connor has landed roles on television and in movies. “It’s my alter ego. Since I have ‘trial attorney’ on my resume, I’m often called for roles like the one I got in New York for the Investigative Discovery Channel.”

As a Certified Master Life Coach, the multi-faceted counselor exhibits more of her depth. “Part of my job is therapy, particularly dealing with the most precious part of clients’ lives – their kids. As an insider, I’m better able to represent them. My first goal is always to resolve issues cooperatively and amicably.” A former client also called on O’Connor to perform his upcoming wedding for which she became an ordained minister. Displaying her unique humor, she quips, “Yep, I can marry them out of this window and divorce them out of that one.”

Despite the occasional droll comment or spicy language, O’Connor reveals that she is also spiritual person. “I’m proud of my relationship with God right now. It’s something that’s taken time to come to.” Just as tough love encompasses a mixture of seemingly opposite actions and emotions for the good of oneself or others, Sheila O’Connor has cultivated a wide range of talents and tactics that have brought her to this special time and place in her life — a place where she can do so much good for her clients and her family by being unabashedly and unapologetically her unique and authentic self.

This is a paid advertisement by Attorney Sheila O’Connor, O’Connor Law Firm. 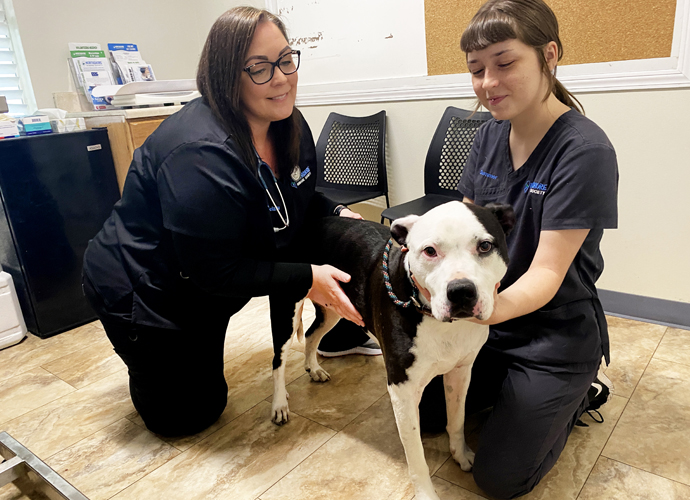 Woofstock Low Cost Vet Clinic is here! If your pup or kitty is overdue or 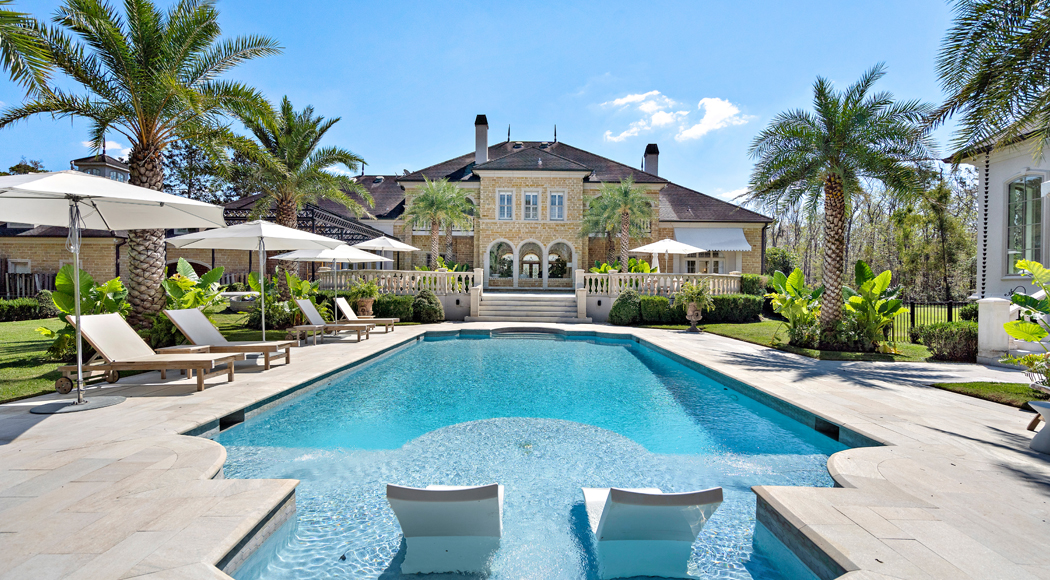 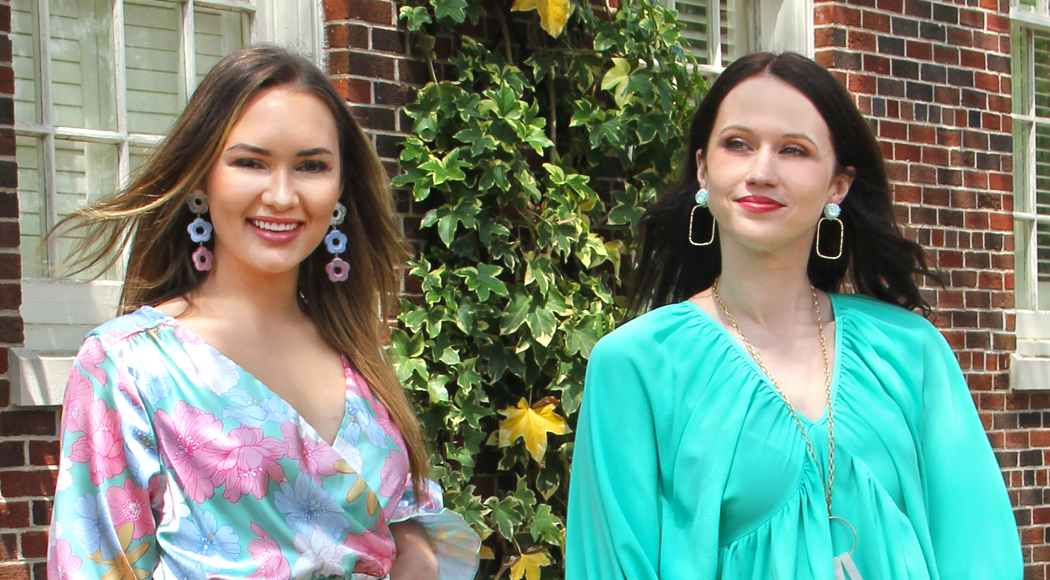 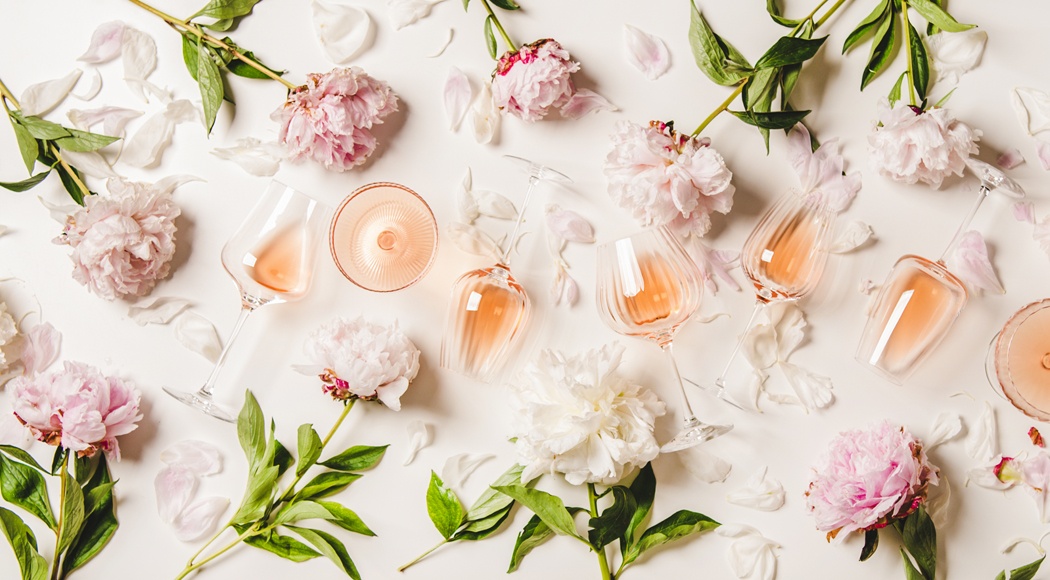