Pat Gallagher, the Northshore’s famed chef, will be the Grand Marshal of Covington’s 2020 Lions Club Parade, while Vince Vance (of the Valiants) will serve as the parade’s Celebrity Grand Marshal! Joining Vince on his float will be the Saints Superfans. Gallagher, Vance and the Superfans all coalesce to perfectly fulfill the overall theme of the parade: “I Can Seafood Clearly Now 2020!” 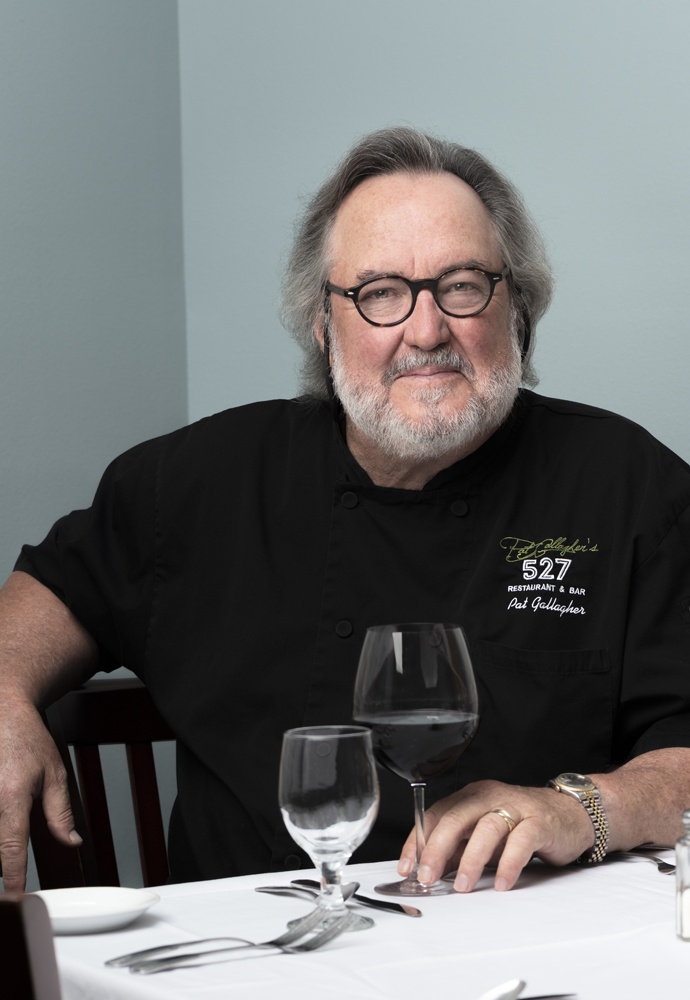 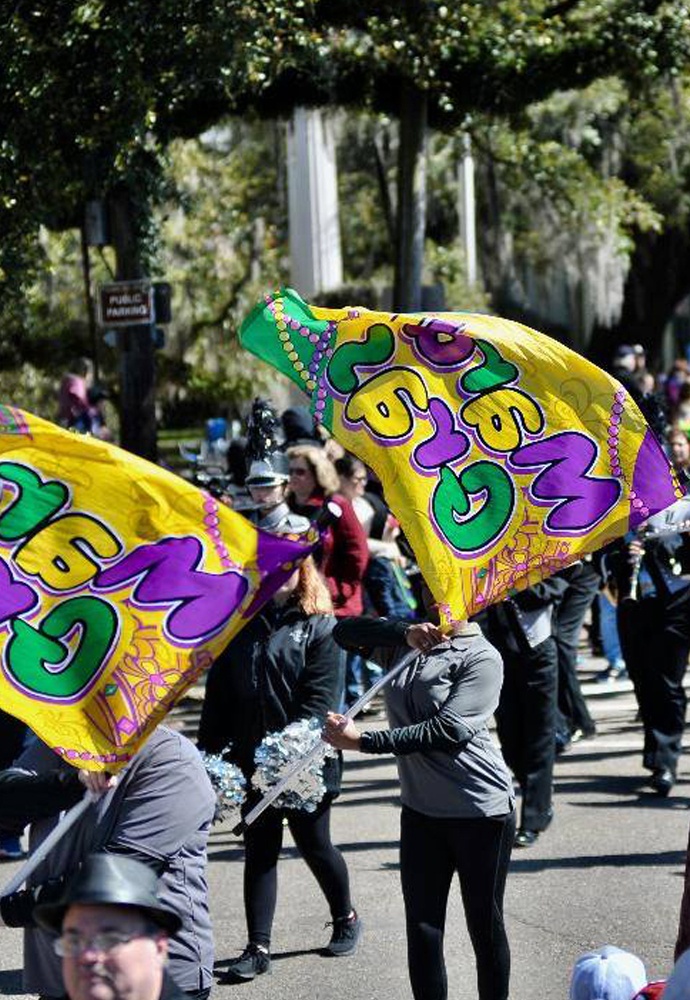 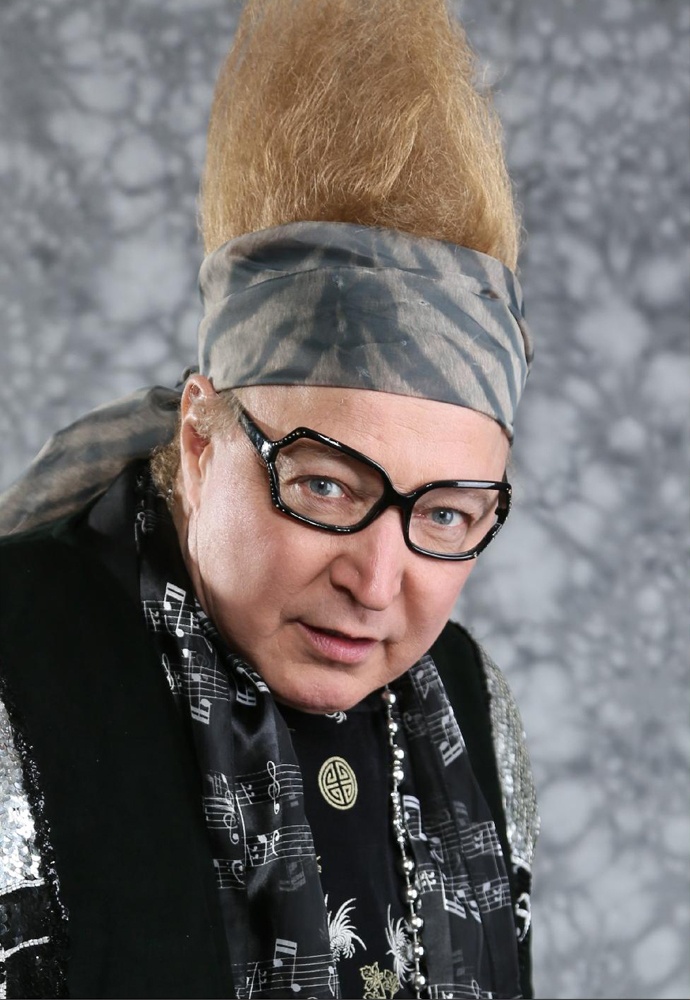 “This is a spectacular lineup to lead the parade,” said Larry Rolling, chairman of the Carnival in Covington Parade Committee. “We are humbled to have Pat, Vince and the Superfans participate and support our expanding, family-friendly Mardi Gras Day of fun,” added Rolling. “And, equally exciting, Vince Vance and the Valiants will supply the music at our Carnival in Covington Free-For-All After-Party.”

“We are delighted with the growth of Covington’s Mardi Gras celebration,” said Bill Woessner, Lions Club President. “2020 marks the 61st anniversary of the Lions parade, and we already know this year will be the biggest and best ever,” added Woessner.

Vance has been making music in, around and outside New Orleans for more than 40 years. He and the Valiants capture the magic of the city and its rich culture in their elaborate performances, including their super-hit, “All I Want for Christmas is You” and “I Am New Orleans.”

The Saints Superfans are the costumed die-hards that can be seen roaming the Dome during games. Known for their intensity, devotion, effort and insanity, the Superfans will rock the parade and the after-party at the Covington Trailhead.

Covington’s Mardi Gras Parade rolls through the city’s historic downtown at 10 a.m. on February 25, 2020, with the after-party starting at noon at The Covington Trailhead, 419 N. New Hampshire Street. The after-party lasts until 4 p.m. and will feature food, beverages, music, dancing, second-lines, activities for children, and much more.

For more information and to join or support the parade, contact Larry Rolling, 985-502-8586, or, Theo Mullen, 865-776-8612. Visit carnivalincovington.com and our Facebook page, @CarnivalinCovington for additional details.