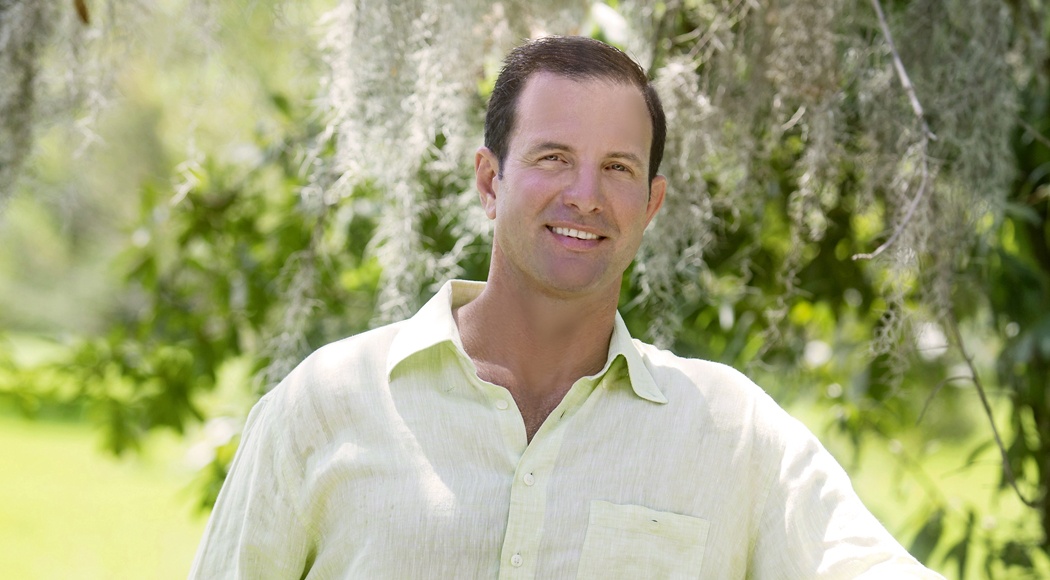 Chat Stockstill’s career was launched by a lucky break in a bar. After beating Walter Nichols in a game of pool, the savvy 18-year-old asked the owner of Nichols Moving and Storage to settle the bet with a job rather than money. By 22, Stockstill had started his own moving company, Atmosphere Movers. Despite owning competing businesses, the two remained friends with Stockstill buying out Nichols on the occasion of the latter’s happy retirement.

“As a kid, sports taught me leadership,” says the tall, fit entrepreneur. “I was always captain of the team at Mandeville High–football, soccer, track–it’s just my Type A personality.” Leadership and discipline were further developed during Stockstill’s time in the military. “Friends and peers looked up to me because of my Marine Corps background, and my employees listen to me with respect and admiration.  They’re proud to be part of this business we’ve built.”

Of his “guys,” Stockstill says they appreciate that he rolls up his sleeves and does the heavy lifting with them. In their Monday morning meetings, he strives to provide inspiration and guidance and to listen to their concerns for ways to make their jobs easier. “During COVID, we got a call to move the belongings of a lady who had died in a nursing home. They were worried about going back home to their families, so I did that job by myself. I put on the chemical suit, got it done and was happy not to have to put them in the position of choosing between their job and their family’s safety.”

Along with his serious dedication to his profession and colleagues, Stockstill reveals an enthusiastic outlook and a sharp sense of humor. As part of his job, he sees different parts of the state and even the country, which, he says, makes him appreciate St. Tammany all the more. “I love it here – this place is awesome! I’ve moved people all over–Alaska, Mexico, Canada, Boca Raton, up the Eastern Seaboard–so I know first-hand that this is a nice place to live. I’m proud to operate and hire from the Northshore, and I hire employees who are kind and happy to have the job. Most of my guys have been with me for over 10 years.” Regarding excellence in business, Stockstill says if you’re not trying to make it bigger and better, then you’re going to go backwards. “If I’m going to do something, I’m going to do it well. I go by the KISS philosophy. Keep it simple to be more efficient. It’s not necessary to overthink things.”

The upbeat father of four also offers words of wisdom about success in life to his children with his motto Happy Begets Happy. “I teach them that if they’re positive in their daily life, that good vibe will carry them through. Don’t concentrate on the negative because it can consume your life if you let it.” A self-proclaimed family man, he laughingly recounts adventures with his kids. “I taught them all how to drive. The joke was to count the bad drivers on the road and if you couldn’t find any, to look in the mirror because there’s always one out there. Teaching them how to cook created a bond, and I’m the first one they come to because I’m there for them at their school and sports events. I have their pictures on my trucks, but I’ll have to update those because they’re growing up.”

Still a kid himself in some ways, Stockstill plays soccer in a Mandeville league and loves to ride his motorcycle accompanied by his wife. “A peaceful, perfect outing is going down a country road on a nice day with Tiffany on the back right behind me. We just love doing that.”

As one himself, veterans are also close to his heart. Spending time keeping those relationships up are important to him and he extends help and discounts to his fellow soldiers. The recurring theme in both his personal life and business life is doing the right thing. Honor, he says, is his grounding foundation. “A handshake is stronger than a document to me. It sometimes backfires, but it’s my choice of how I do business. We respect people’s possessions, show up on time, clean up after ourselves–we’re ‘yes ma’am’ kind of people.” Stockstill says his expertise is called upon for out-of-the-ordinary moves also. They’ve moved 48 pianos in one day, handled an ancient Egyptian mummy, relocated a nursing home with over 80 residents and even saved the day for Sophisticated Woman Magazine back in 2005 when, after Katrina, their trucks were the only vehicles able to traverse the flood waters and retrieve magazines waiting to be delivered.

Over the last 30 years, Stockstill has demonstrated his commitment to the community and willingness to rise to a challenge. “I’ve seen it all in my many years of experience. I strive to make my company the only choice, and I love doing it.” 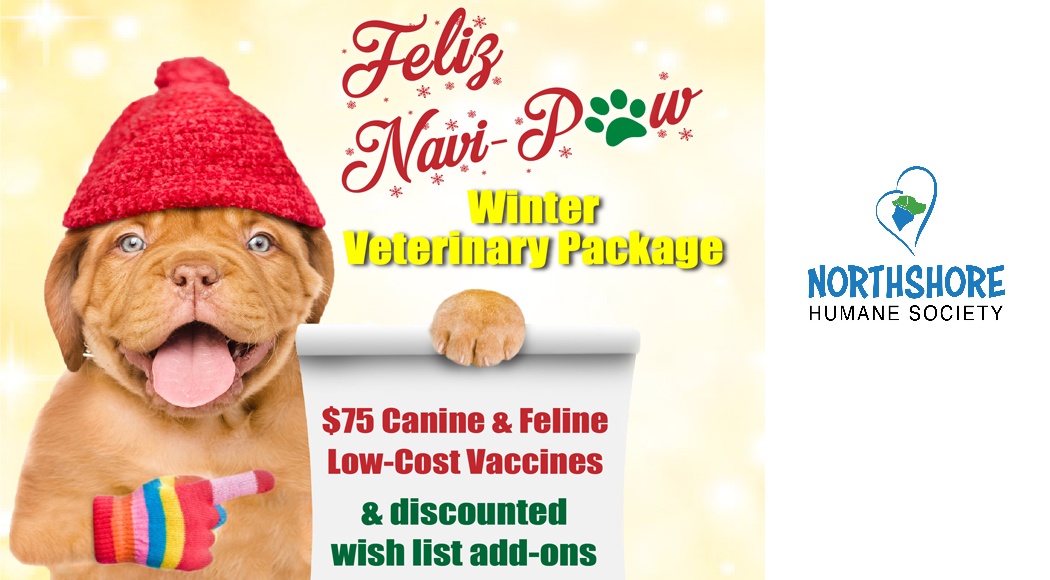 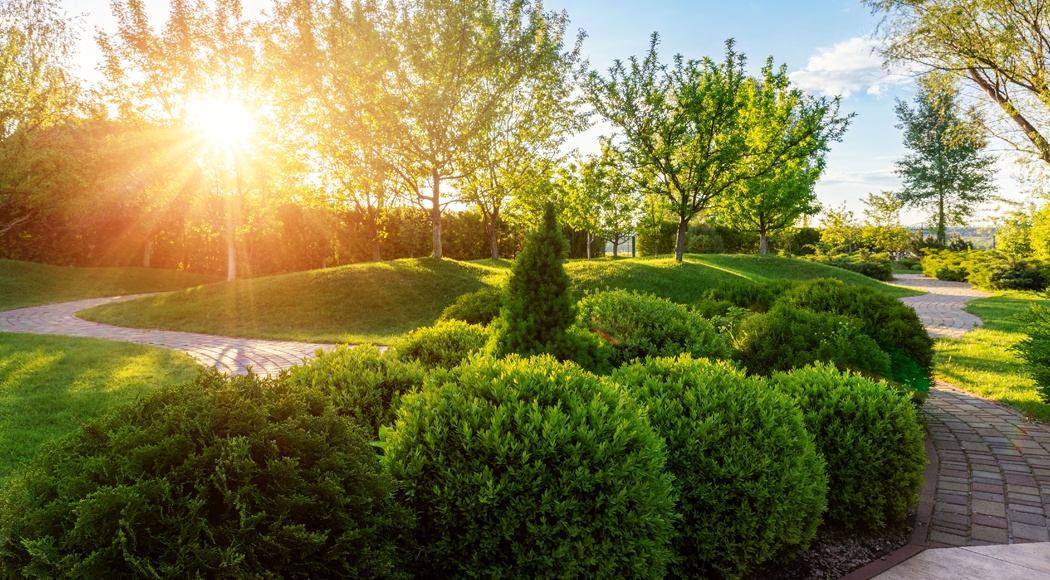 It’s time for cool weather tree and shrub planting. Rebirth and Renewal are hallmarks of 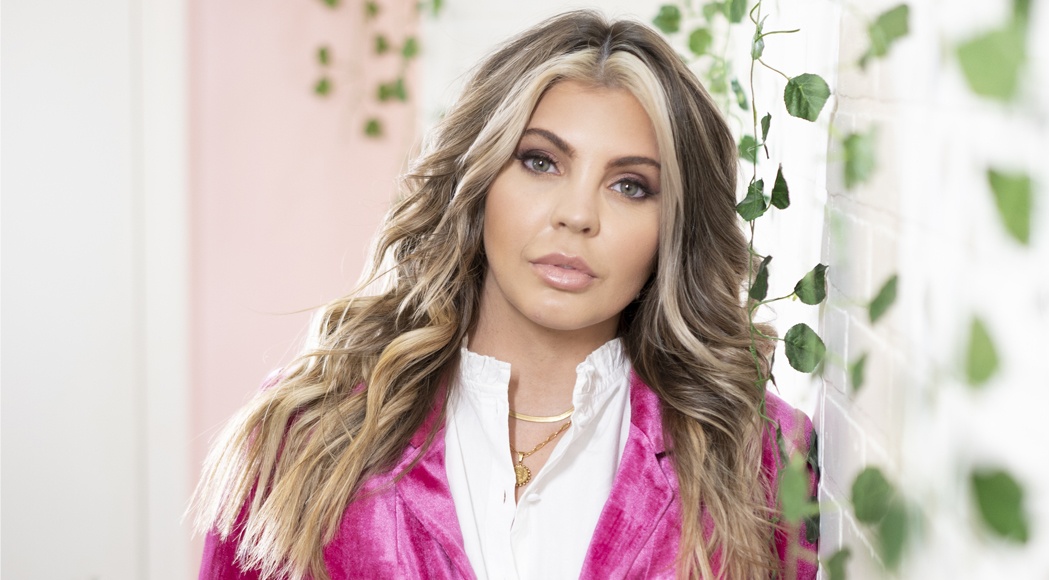 New Year, New Journey New growth and the possibilities of pure potential are some of 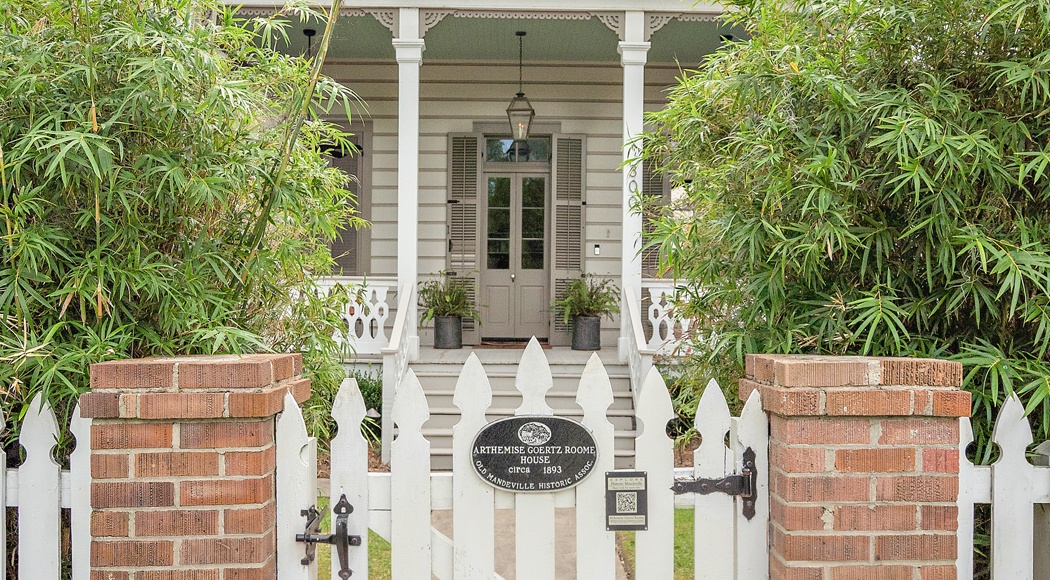 A True Refuge in the Heart of Mandeville

Historic Home A true refuge in the heart of Mandeville, the home at 300 Carroll