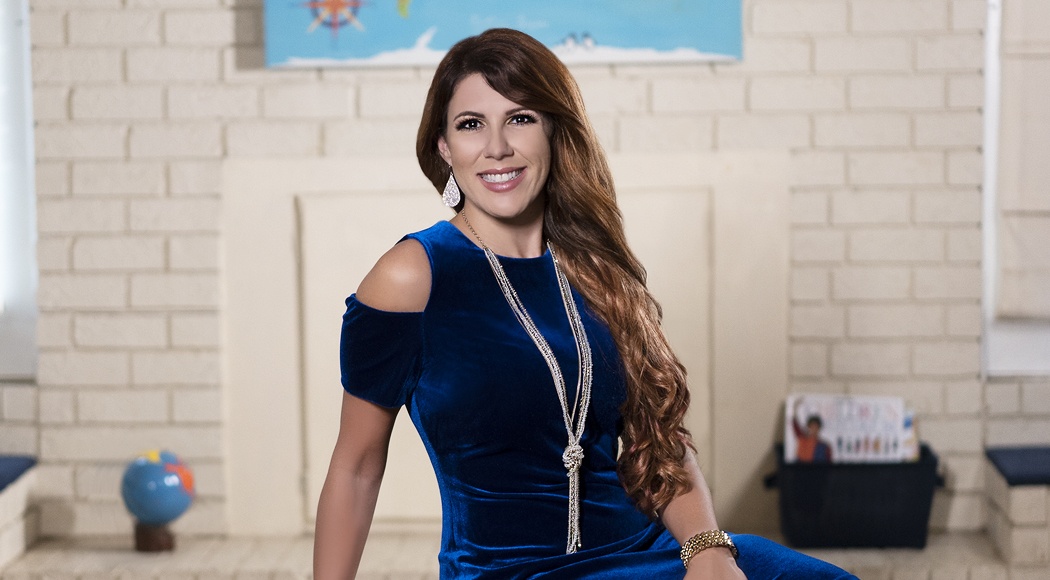 The stately oaks of Lewisburg reach out their limbs to shelter an unassuming sanctuary. Nestled among those enduring guardians, a schoolhouse emerges after a bend in the enchanting landscape. Through the front gate, a meditation labyrinth offers a path for reflection and enlightenment before entering the school and discovering what wisdom it holds. As Bri Steilberg tells of how she came to own Kinder Haus Montessori, she recounts her own path’s twists and turns and lessons the school would teach her, ultimately shaping her life’s purpose.

“I love Montessori,” says Steilberg, “but I didn’t see it as a long-term goal for me until I fully experienced how life-changing this kind of early education can be.” Steilberg started with Kinder Haus in 2013 as a part-time floater between the office and the classroom when her first child was just six months old. She’s spent the last six years embracing their learning philosophy while rising to assistant director and then co-director. “I wanted to work in an environment conducive to raising a family. I learned that Montessori teaches children to be independent and kind. It helps develop the emotional side rather than just teach the ABCs. More and more research shows that the most important developmental years are between birth and six years old, so I feel I’m not only taking care of my own children but also doing important work out in the world.”

Steilberg attributes her passion for children to her mother. “Although her passing last year was very difficult for me, I carry my mom with me in everything I do. Her love for kids, especially her grandchildren, is a huge influence on what I do for this school. She was very nurturing, loved the outdoors and actively supported our mission here, so we dedicated ‘Bubbe’s Garden’ to her out in the front.”

“My role is to facilitate the family of wonderful women who work here and to broaden our reach into the community,” says the magnetic extrovert. As Steilberg hosts a tour of the indoor and outdoor learning areas, small groups of engaged, outgoing children interact with what Montessori calls their guides. “We work well together, motivate and love each other, and go above and beyond to bring out the best in our children. We integrate parents’ talents for enrichment too, for example, there’s a dad who comes in and delights us all with his music. We also offer parenting classes not only here but at the Parenting Center in Covington too.”

Lisa Erickson, Kinder Haus’ co-director of 19 years, knew Steilberg was special from her start at the school. “I’ve worked with others, but even as Bri was just beginning, there was something about her care and attention that was special. As her passion for Montessori grew, she developed a vision to expand the school to fill a community need for nurturing infant care. She is a risk-taker and our guiding force going into the future with a bottom line of what’s best for the children.”

Even as a child, Steilberg says she pushed her limits and credits her father with encouraging her entrepreneurial spirit. “My dad, Glenn Gaethe, is a business owner and my role model. It was a risk to take over Kinder Haus, but he always made me go further than I thought I could go, and it has turned out great. Now it’s time for the next step.”

In January of 2020, Steilberg’s newest vision for Kinder Haus is coming to fruition. “We’ve renovated the old Waffle House building not very far from here for our new infant facility. It’s been a lot of hard work but I’m young, passionate and energetic and I know that serving this age group is important to the Montessori philosophy.”

Taking care of the people who take care of the kids is what Steilberg considers her most important job. “Lisa and I have worked together to build a great staff. It’s so much more than a preschool. Our team is so invested in the future we’re trying to create – teaching life skills and emotional health at the youngest of ages. It’s my personal mission to emphasize the importance of early childhood education as the key to the betterment of our society. We do that by looking to the child to understand the nurturing they need and give individualized help, attention and guidance.”

Steilberg’s own family is also flourishing under her vibrant care. Happily married for five years, she and husband, Robert, share three unique and special children; Alex-two, Noah-four, and Gabrielle-six. She says Robert is her perfect other half. “Without him, none of this would be possible. He’s an involved and equal partner that is engaged with his children at all times. He supports my dreams, is always encouraging and handy enough to do any project I throw his way.”

Although the path she is following might be one she didn’t expect, it has led to her life’s mission of nurturing children and provides her own children with the individualized care that each needs. As her journey unfolds, she is rising to its challenges, embracing her community and changing lives along with way.

Kinder Haus Montessori is located at 252 Magnolia Street in Mandeville. The Kinder Haus Nido School will open in January 2020 at 430 N Causeway Blvd in Mandeville. For more information, call 985-674-9303 or visit kinderhausmontessori.com. 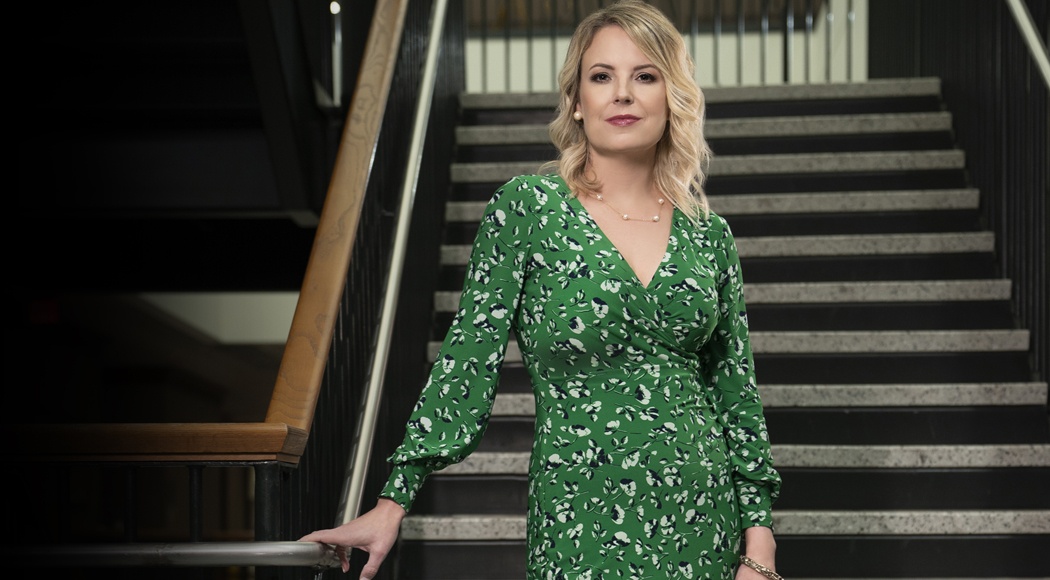 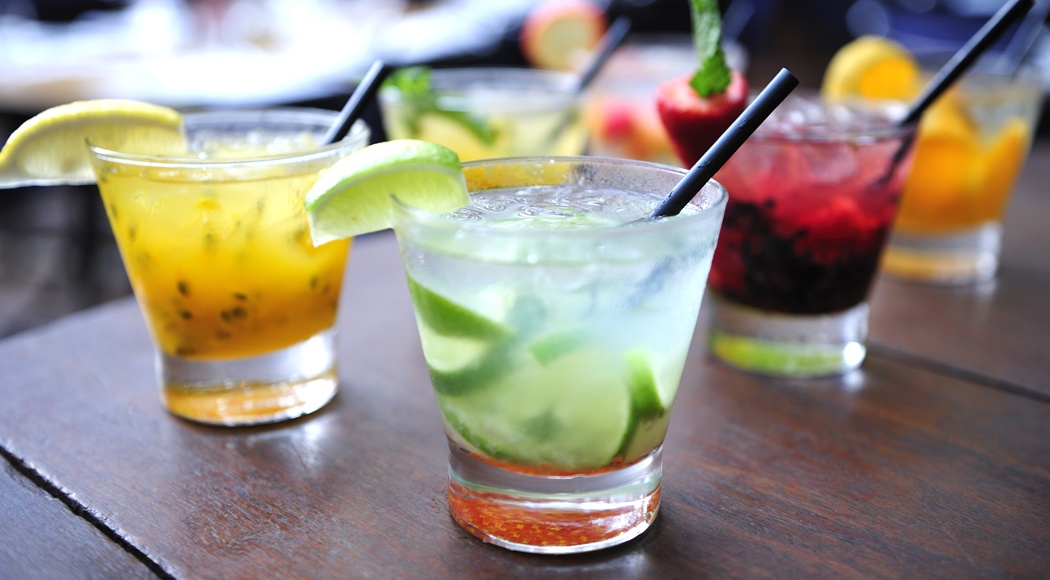 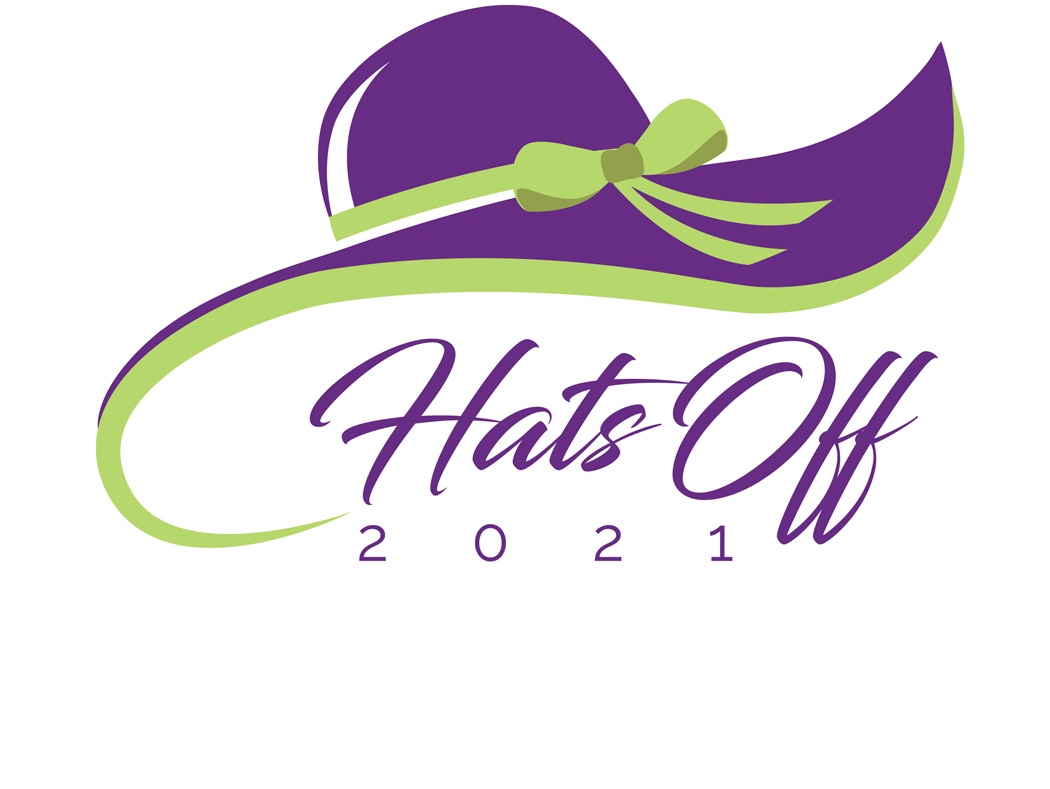 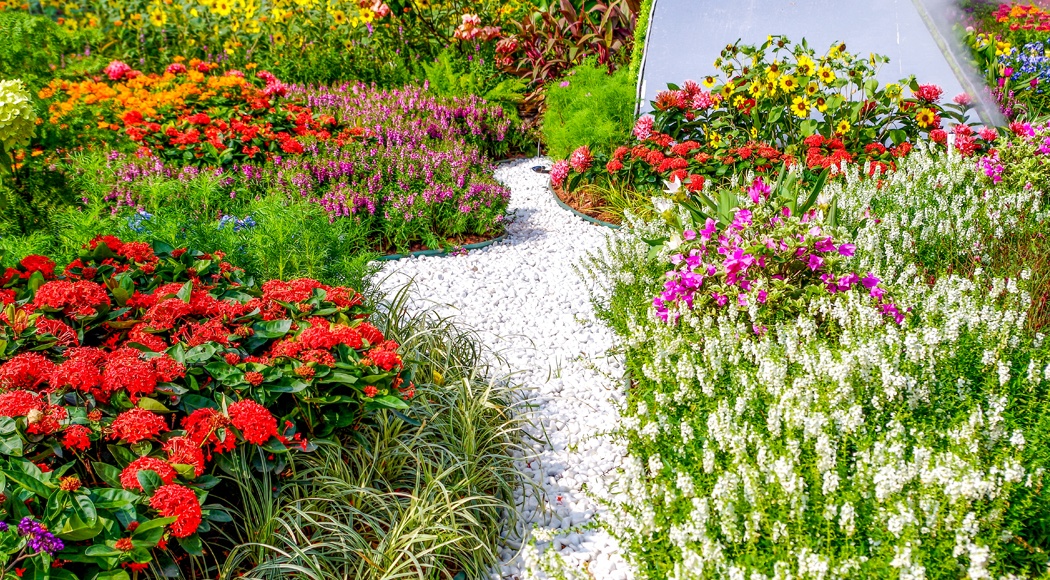