Losing my son Jonathan on April 8, 2017 is the hardest thing my family has faced. What makes it all the more difficult is knowing his death could have been prevented.

Jonathan was a freshman at LSU. He graduated from Mandeville High School the year prior, where he had a very successful academic career. He was in the gifted program from the first grade through his high school years. He was in talented drama and played football from second grade into high school. He had accumulated 23 college credit hours by taking AP courses at Mandeville High. He loved to play his guitars and had a natural talent for it.

Jonathan was extremely well liked by his teachers, friends and coaches. He had a huge empathetic heart,  an incredible sense of humor and a smile that would light up any room. 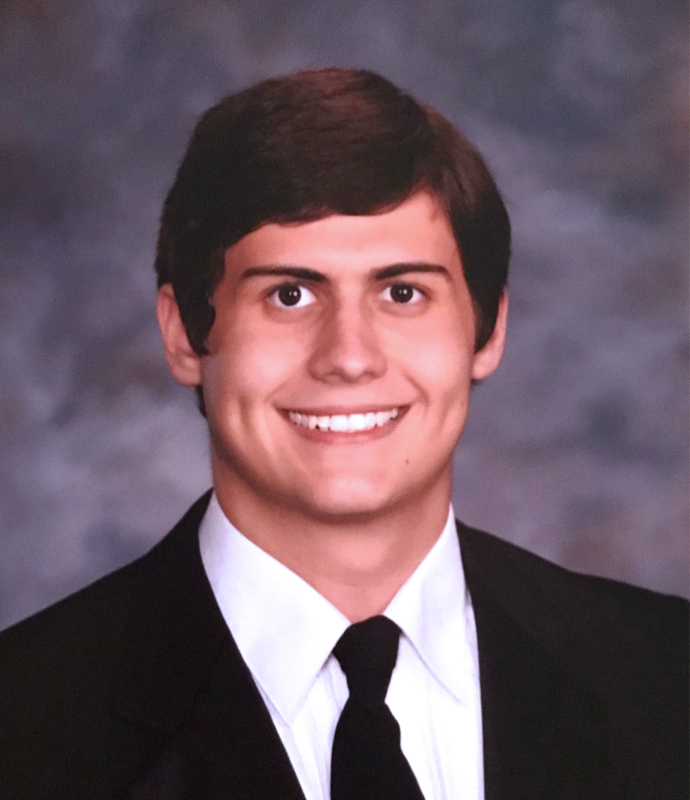 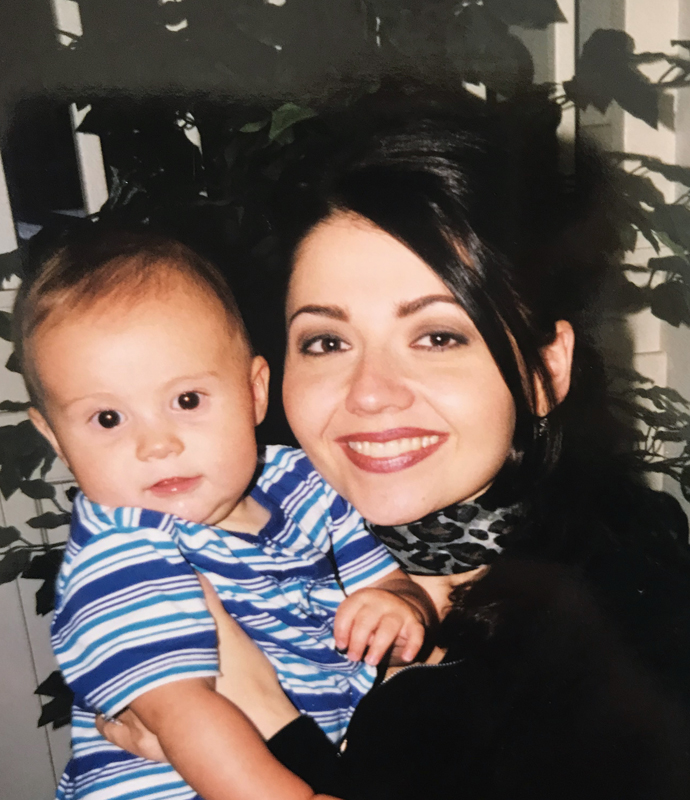 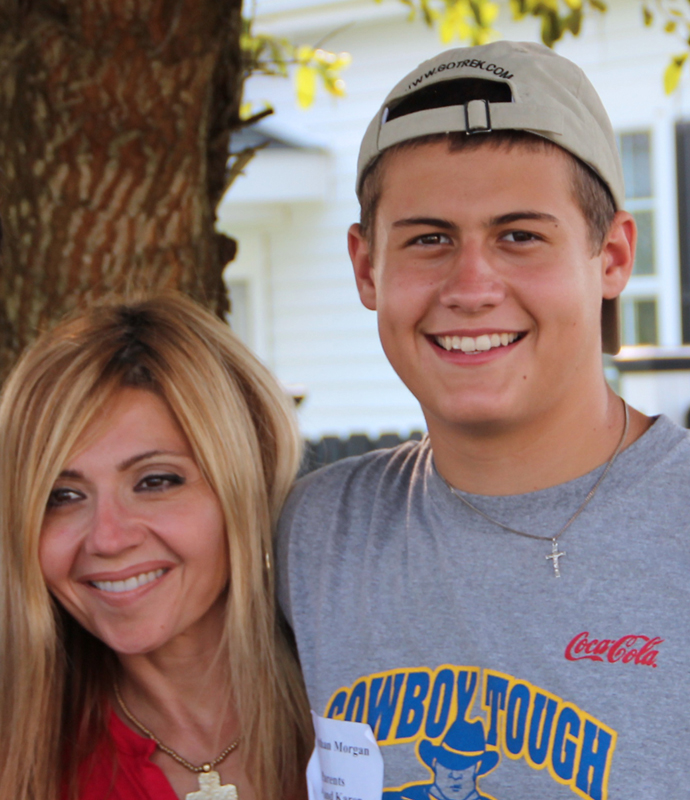 He was supposed to leave Baton Rouge on Saturday, April 8 to come home for spring break. He spent Friday night with a friend. His friend claimed he left Jonathan at his apartment around midnight. We later discovered the friend had stayed the night at Jonathan‘s apartment.

Evidence suggests the friend awoke early Saturday morning when I called Jonathan‘s phone. We believe, at that point, the friend discovered Jonathan was unconscious. We know he was in and out of Jonathan‘s room at least four times, and he spoke with me several times as I was trying to reach my son.

Finally, at approximately 11:38 a.m. on Saturday morning, an employee of the apartment complex called 911 after checking on Jonathan at my frantic request. When my husband Paul and I arrived at the apartment, we were met by a police officer who informed us that our son was deceased.

What we have learned is that his friend did not call 911 immediately after awakening to find Jonathan. Had he called for emergency assistance right away, I believe my son’s  life could have been saved.

Our goal is to educate students as well as the public about the Good Samaritan Law that protects individuals who call 911 during similar incidents. In contrast, we support House Bill 446 which is “The Duty to Assist.“ It is now being considered by the Louisiana State Senate. This would hold accountable those who choose not to call 911 when they know someone is in distress, gone unconscious or died.

What truly drives me everyday is that what happened to Jonathan does not happen to another teen, college student or anyone else, regardless of their age. I want my son’s story to serve as a lesson for others who find themselves in similar situations.

Most people do not drink and do drugs alone. They are typically with at least one other person. How many of these deaths could have been prevented if a friend had simply called 911 immediately?

We have recently met with the president of LSU in hopes of presenting our stories and educational materials about the Good Samaritan Law and the proposed “Duty to Assist” law to students. Presenting this information to both parents and students at freshman orientation will bring awareness to scenarios some students may face as well as their responsibilities in these circumstances.

As parents of a lost child, our pain and grief is unexplainable. We have forever been changed, and words cannot describe the gaping hole that is now part of our hearts.

My faith and relationship with God along with my incredible family and friends are what has truly sustained me since his death. We love our son, Jonathan Charles Morgan, more than any words could ever express and look forward to the day we are reunited with him in heaven!