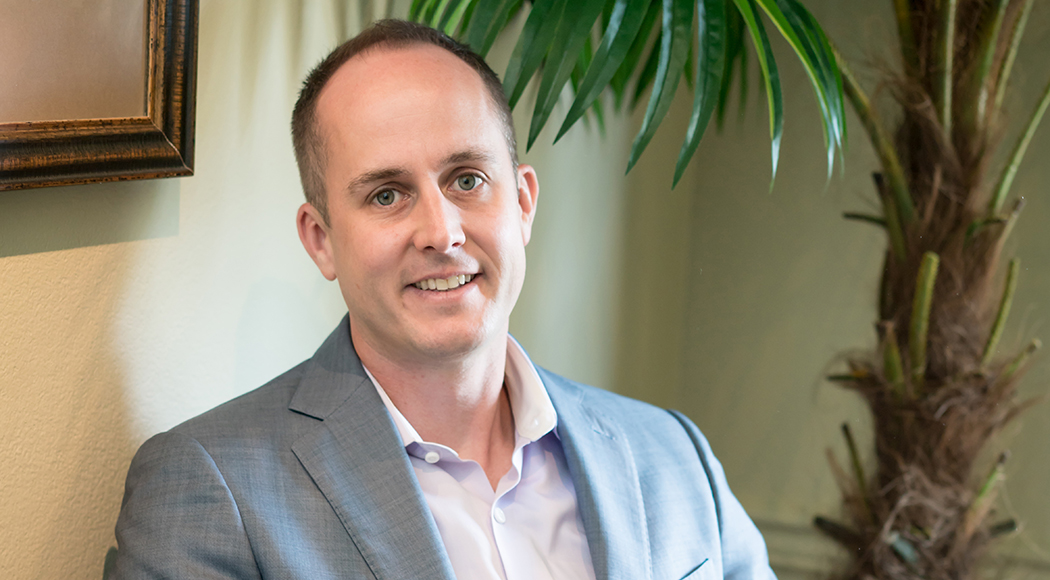 A Legacy of Sustainable Financial Success

Generational change isn’t easy to achieve, but that’s exactly what Bo Thibaut intends to do.

A financial representative in Mandeville, Thibaut wants to help his clients improve their financial wellness. That means more savings, less debt and a brighter future where dreams and goals are more easily achieved. And since three-quarters of Americans live paycheck to paycheck with limited savings, Thibaut says his mission is vitally important to the security of Northshore families. “I want to play a role in changing that,” Thibaut said. “God has blessed me tremendously, and I want to take the lessons I’ve learned and help other people.”

Thibaut didn’t initially set out to change the way people manage their money; his career started with industrial boiler systems. After graduating from St. Paul’s Catholic School in Covington, Thibaut went to Auburn University where he studied mechanical engineering. Thibaut’s father owned a company in Covington that designed and manufactured boiler systems for power plants, and Thibaut spent summers home from college working at his side. He enjoyed the business so after graduating from Auburn, Thibaut joined his father and sister to work full time at the company. By the age of 30, Thibaut was CEO.

The business thrived. Revenues exceeded $100 million, and the company employed 850 people. However, in 2012, Thibaut’s father sold the business, a change that Thibaut said took the family feel away from his working environment. “I found my motivation was around serving my dad,” he said. “I had an opportunity to get out of the business, so I seized that opportunity.”

Posed with a fresh start, Thibaut decided to combine his love for coaching people with his love for building things. “With my engineering background, I’m very analytical, but I also enjoy interacting with others,” he said.

Financial planning was a natural fit for Thibaut who relishes the opportunity to show clients how they can best manage their money by making every dollar count, a service no one provided for him when he initially started investing and saving early in his career. “I want to be able to offer people the best comprehensive financial plan that accounts for their needs as well as their dreams,” he said.

Today, attitudes and opinions surrounding financial wellness have changed significantly. “The rules our parents taught us (about saving money) don’t apply. That’s because many Baby Boomers and their parents had pensions, and if you contributed 10 percent to retirement and the pension, you’d be OK in retirement,” Thibaut said. “That thought process has changed. For some people, saving 10 percent may be enough. Others may need to save 25 or 30 percent.”

Thibaut attributes his first business’s success to his commitment to finding the right solution for each client, even if it wasn’t a product his company sold. Thibaut brings that same philosophy to financial planning. “You can’t shove a square peg in a round hole,” he said. “I approach new clients with an open mind and customize a plan specific to them.” That’s one of the reasons he chose to tie his independent practice to Northwestern Mutual. The national company has a stellar reputation, and Thibaut doesn’t have to sell proprietary products. He can provide clients with packages designed to generate, protect and retain wealth. Depending on the situation, packages may include any number of investment products and services as well as life insurance, disability insurance and long-term care insurance.

Since every family’s situation is different, creating a comprehensive financial road map requires a detailed assessment and analysis. Regardless, Thibaut makes the process as transparent as possible by providing clients information about everything in their portfolios, even down to how his practice is compensated for each individual product. Indeed, transparency and integrity are among the company’s core values, and Thibaut says he wants to “shine a light’ on the financial services industry that may have seem closed off and confusing in the past.

“I put myself in a position of humility,” he said of working with clients for the first time. “First and foremost, I’m there to provide information.”

Drawing on his past experience, Thibaut wants his current office to have a familial atmosphere. From praying with each other daily to holding one another accountable, the staff is as dedicated to each other’s success as they are to their client’s success.

Thibaut’s love of family spills over into the office, too. A father of three, Thibaut cherishes time with his daughters who attend Christ Episcopal School. From playing mermaids in the pool to eating at hibachi restaurants to exploring the Grand Tetons in Wyoming, they like to have fun. But Thibaut also ensures his daughters are equipped with the tools they need for future success.

“My three sisters are very strong, independent women, and I want that for my daughters as well. I want them to learn that the only thing you can count on is what you build with your own two hands,” he said. 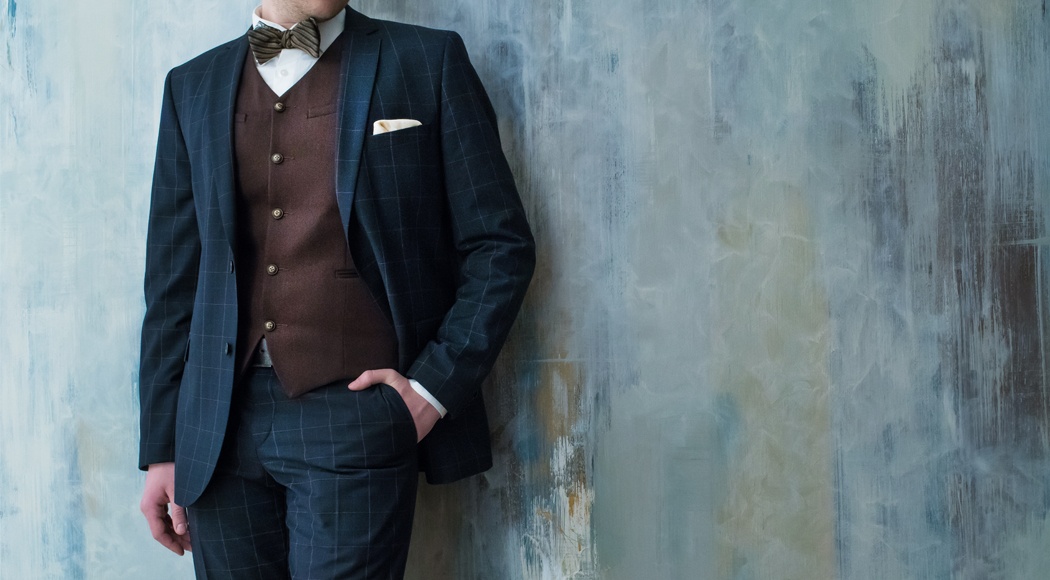 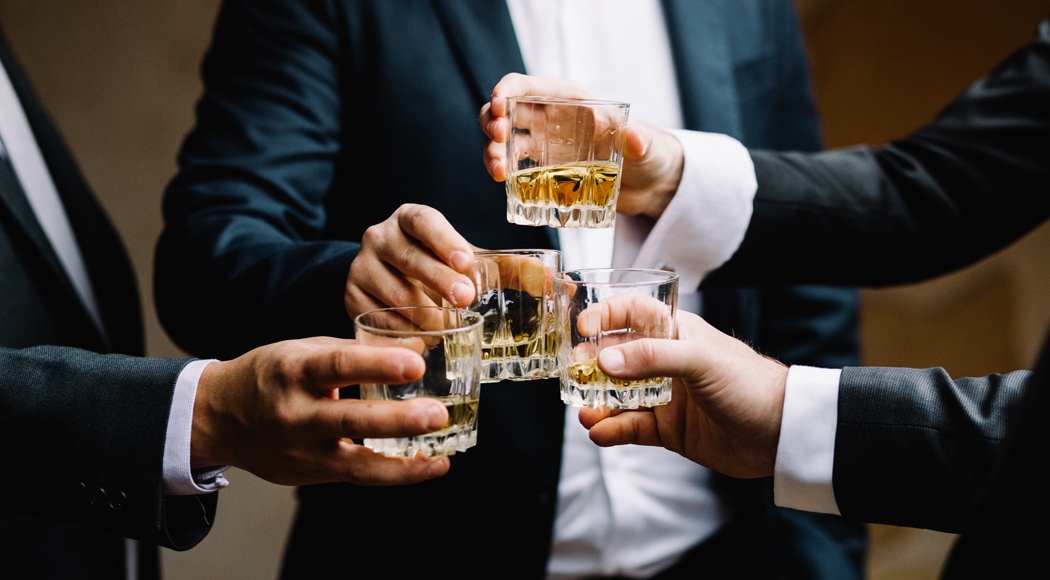 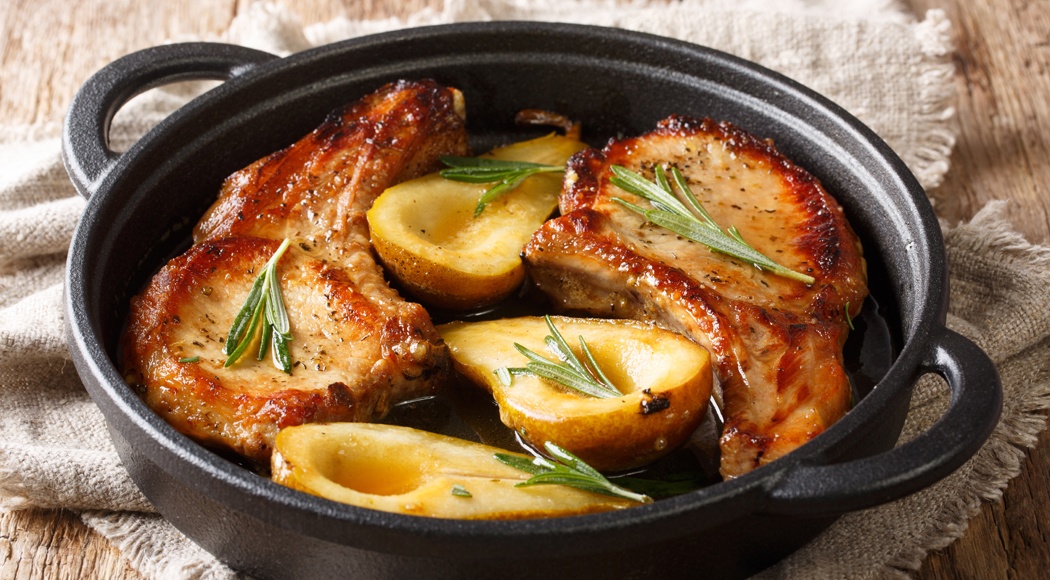 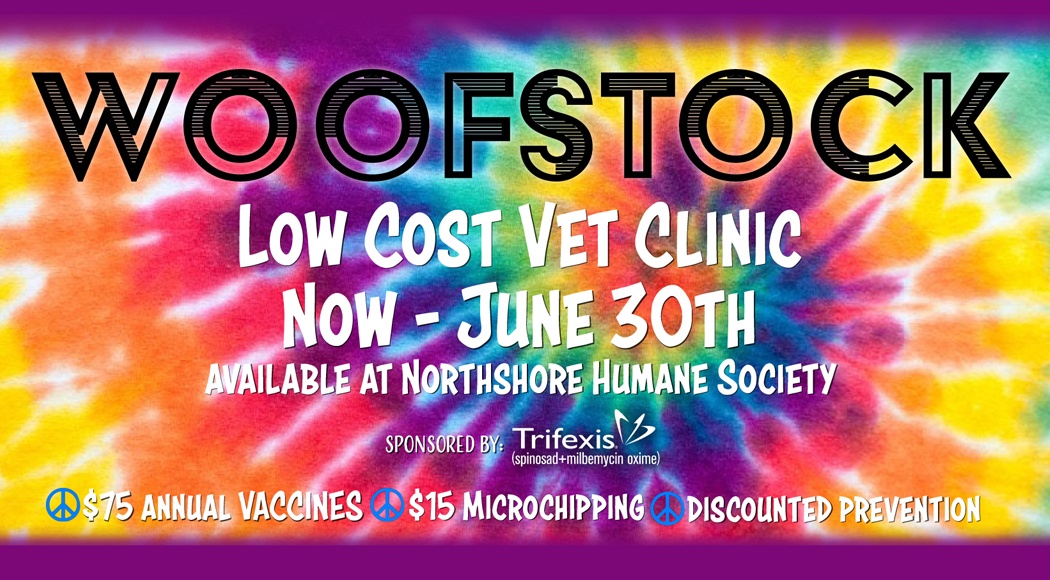