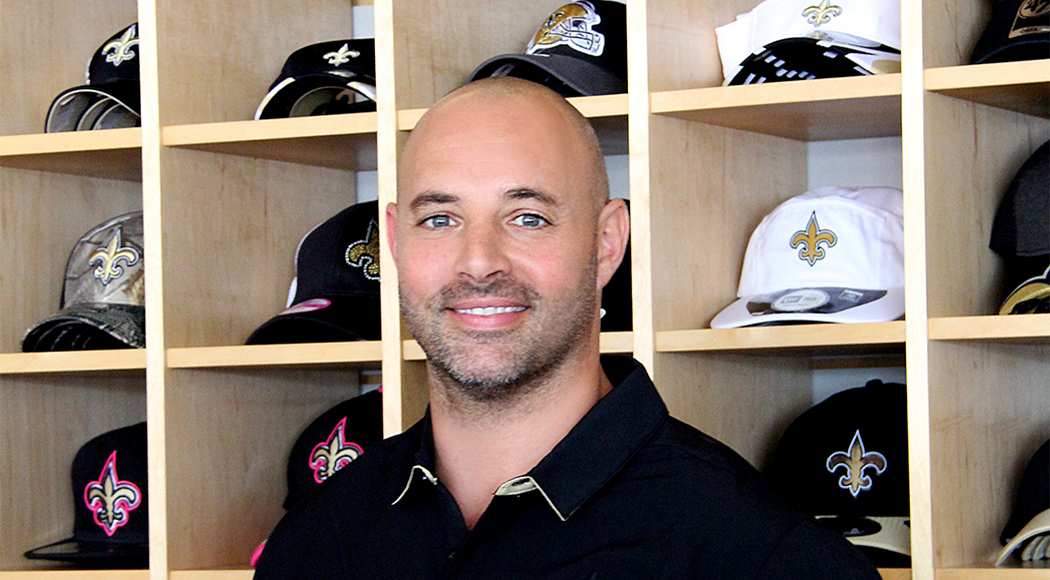 Minutes after the Saints  won the Super Bowl in Miami in 2010, PJ Lailhengue boarded a plane to return to New Orleans. The flight landed around 2 a.m., but instead of going home to sleep, he went straight to a print shop on the Southshore.

As the owner of Mike’s Den, Lailhengue needed to pick up an order of t-shirts and hats, commemorating the Saints’ victory. It’s a good thing he made that late-night trip across the lake. The next morning, fans descended on his Mandeville store to purchase the attire. “The line wrapped around the building. We had to hire security to manage the crowd,” he said.

Giving Saints and LSU fans what they want drives Lailhengue’s business. It’s a delicate art, a true balancing act. He’s got to anticipate how much to order a year before it ever reaches the shelves. That’s because it takes 10 months from the time he places an order until the products arrive in his store.

So to prepare for the upcoming football season—one of the most popular times of the year for Mike’s Den—Lailhengue has to place orders for merchandise the prior October. He’s got to correctly guess how much to order to meet shoppers’ demand. If he doesn’t order enough, there’s a good chance the manufacturer won’t have additional product later in the season and fans will have to go without the polo shirts, t-shirts and hats they want. “A lot of apparel companies used to carry back-up product but so many are cutting back,” he said. “They don’t 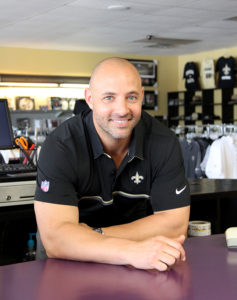 want to take the financial risk of having inventory left over. That’s why you have to order the right amount.”

Over the past 12 years, Lailhengue has perfected the craft of ordering fan apparel and gear. He bought Mike’s Den in 2005 and learned the in’s and out’s of the sporting apparel market.

“When a product comes in, I know what’s going to sell and what’s not,” he said. Maybe that’s because he spends so much time with other fans who make up his customer base. Each year, Lailhengue, his wife and now an infant daughter make a vacation out of an away game, going last year to Lambeau Field to watch LSU play Wisconsin. He’s also a long-time Saints’ season ticket holder.

While he’s a fan of both teams, Lailhengue also knows his sales are dependent on teams’ successes and failures. “It’s easy to make money in this industry when the teams are successful since the business is dictated by how well the teams do,” he said. LSU football’s second national title came in 2007, LSU baseball won the College World Series in 2009 and the Saints won the Super Bowl for the 2009 season. Those were very good years for Mike’s Den.

Competition from online and big-box retailers has changed the face of the industry. To stay competitive, Lailhengue maintains licensing agreements with Nike, Columbia and other brands that only sell thei 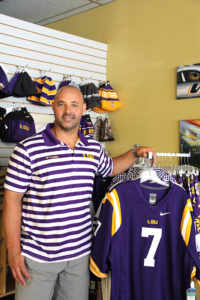 r merchandise through select retailers. That allows him to sell Nike Sideline Gear, jerseys and other products you can’t purchase at other retailers.

One thing Lailengue doesn’t do is stock merchandise from other teams. While he admits some teams would probably sell, it’s not worth the trade off. “I’m not going to make (LSU and Saints) fans angry by stocking other teams merchandise,” he said.

Owning a retail storefront was not Lailhengue’s first foray into the business world. He grew up on the Southshore and earned a scholarship to play baseball at Delgado Community College. After realizing he wouldn’t be going further with his baseball career, Lailhengue joined the Air Force. He served one tour overseas as part of Operation Southern Watch, an operation to enforce a no-fly zone in Iraq.

While still in the Air Force, Lailhengue returned to college, earning a degree in business from Upper Iowa University which operates satellite education opportunities on military bases. After leaving the military, he obtained a Kellogg’s franchise and sold merchandise to grocery stores on the Northshore.

A neighbor inCovington originally owned Mike’s Den and was ready to sell after a few years in business. “The numbers made sense so we bought it,” he said. When Lailhengue purchased the store, it only carried LSU merchandise. Within a couple of years, he doubled the physical footprint of the store, adding a wide selection of New Orleans Saints merchandise. “The clientele forced me, in a sense, to expand it,” he said.

“The fans are loyal, but everybody wants to pull for a winner,” he said. “People say the easiest way to sell tickets is to win games. That goes hand in hand with us.” 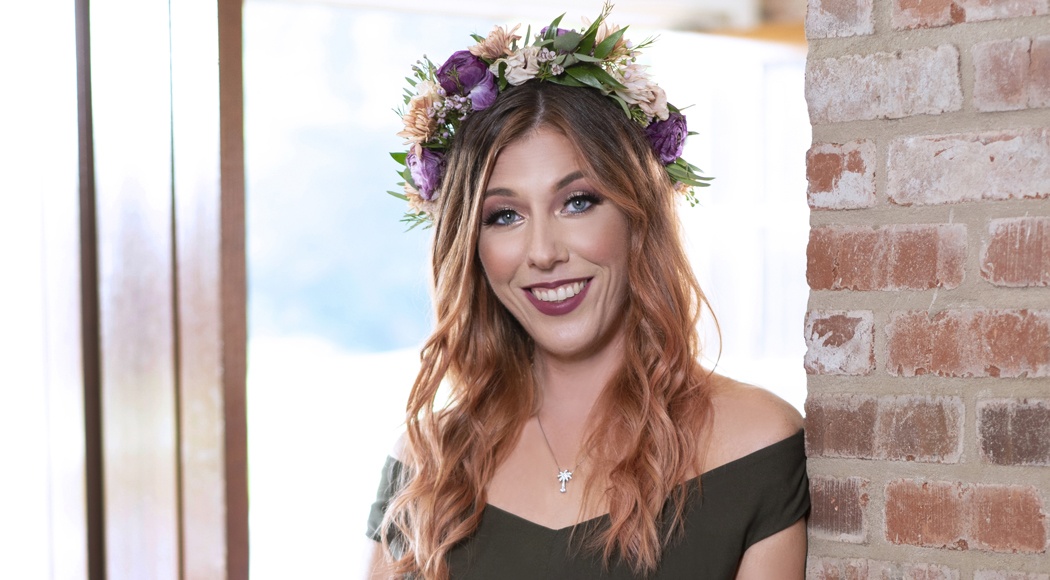 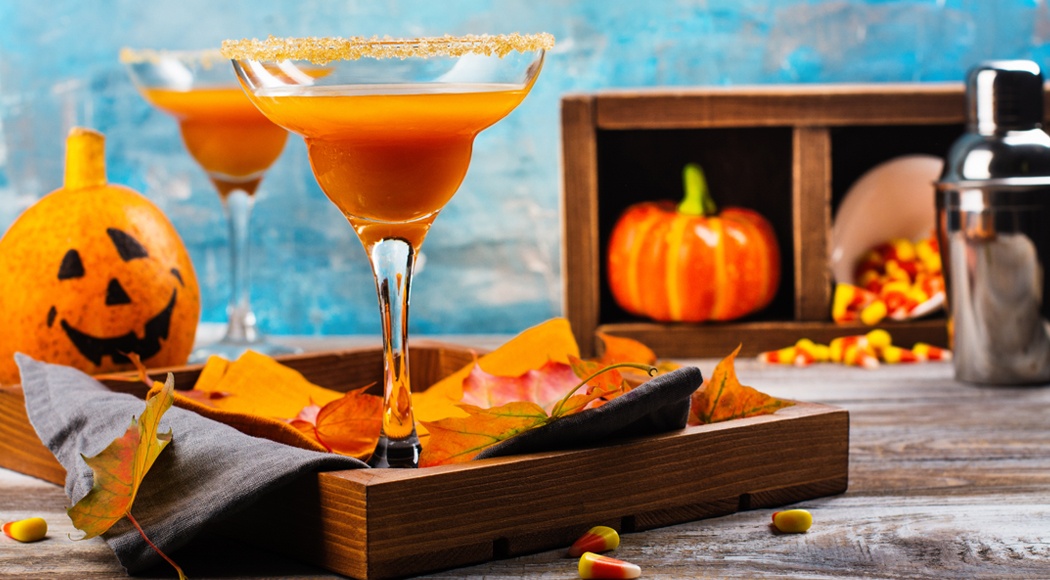 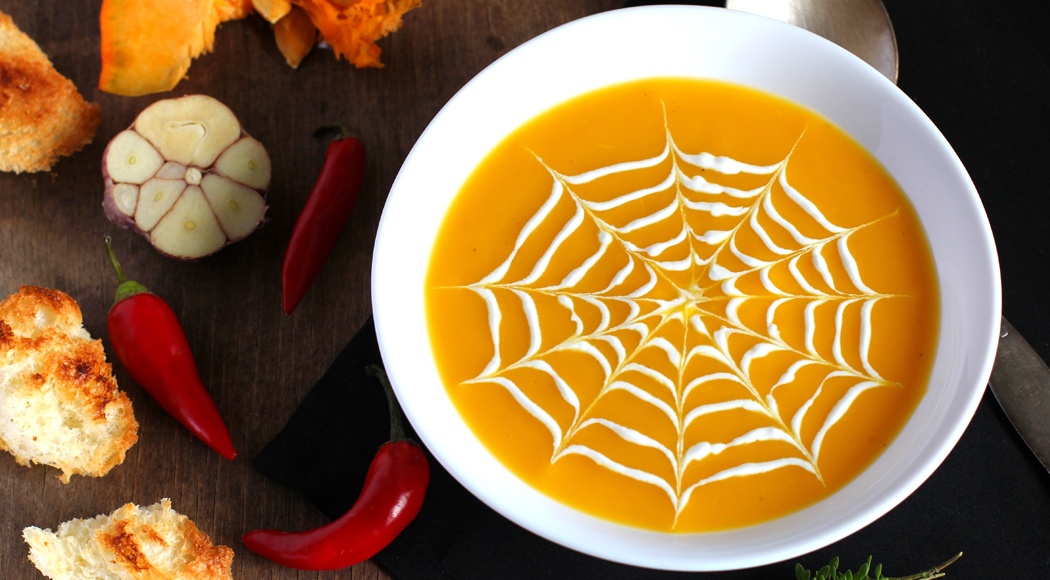 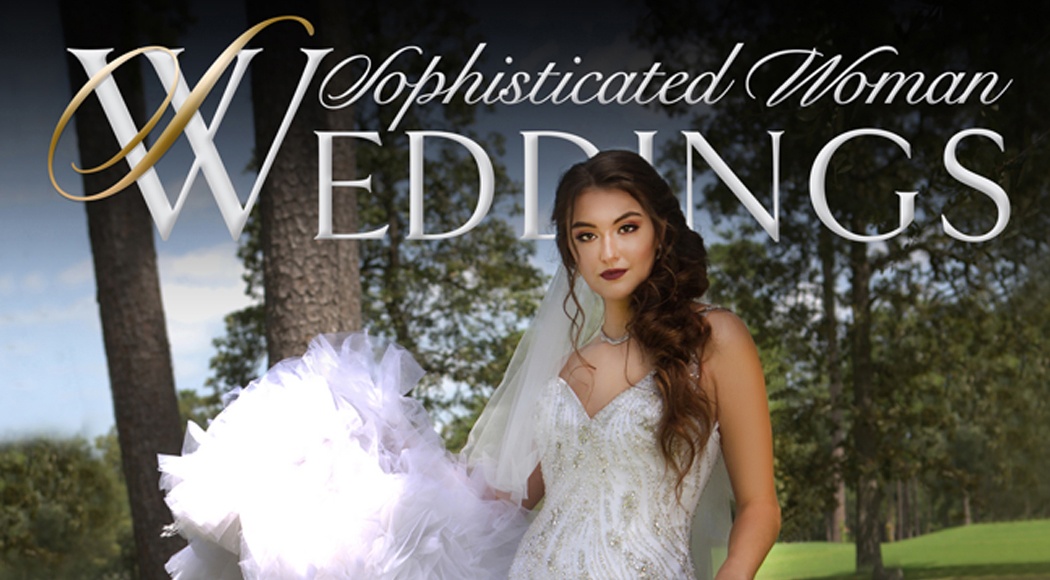