The Northshore’s 2016 Walk to End Alzheimer’s raised over $70,000 for the Alzheimer’s Association with the help of their teams, walkers, donors and sponsors. The walk took place in Fontainebleau State 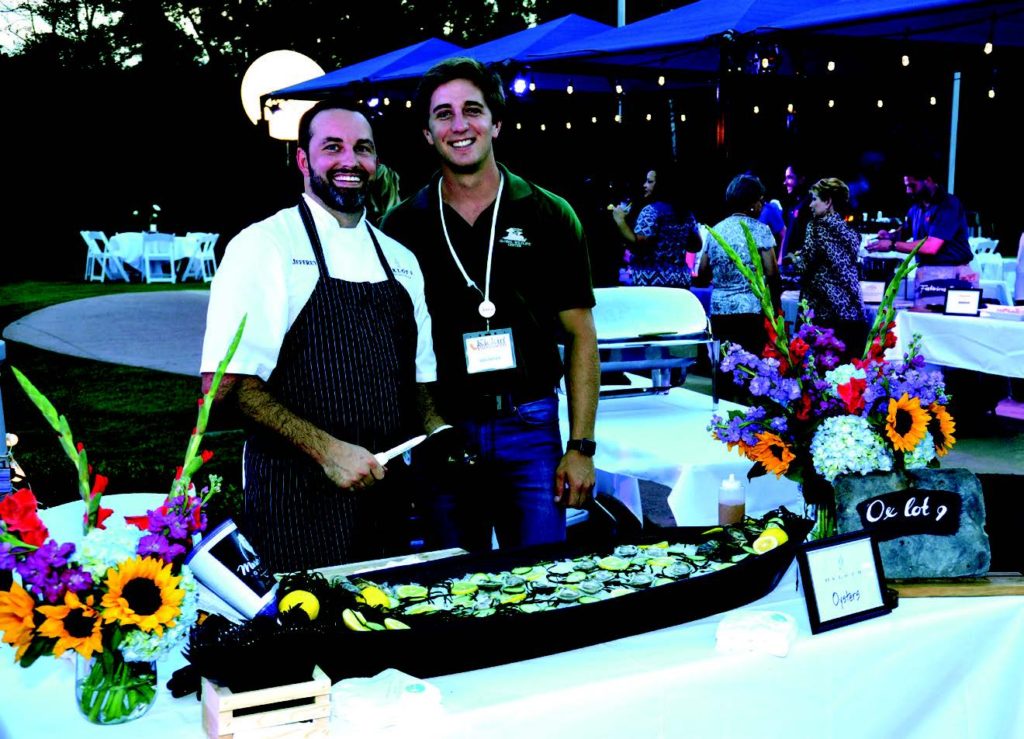 The 7th annual Kickin’ Parkinson’s fundraiser in support of Team Fox raised $381,700 this year bringing their three-year total to over $1 million raised for Parkinson’s. The event, hosted at Stone Creek Club and Spa featured food from local restaurants, a silent auction and music from The Molly Ringwalds.

Kelly Kicking Cancer celebrated their 2nd annual gala, An Evening in the Vineyard at the — in Mandeville. The fundraiser is ongoing, but exceeded their goal of $25,000. All funds raised are donated for research to eradicate brain cancer.

The fourth annual BRActoberfest event was held at the Barley Oak in Mandeville with 100 percent of the proceeds donated to the American Cancer Society. Sophisticated Woman Sponsored two bras. A Michael Jackson themed bra was modeled by Chris Dalton of Frazier Insurance and a Pizza themed bra was modeled by chef Gavin Jobe of Meribo. The male models had a wonderful time and the bras were auctioned at top dollar for a great cause!