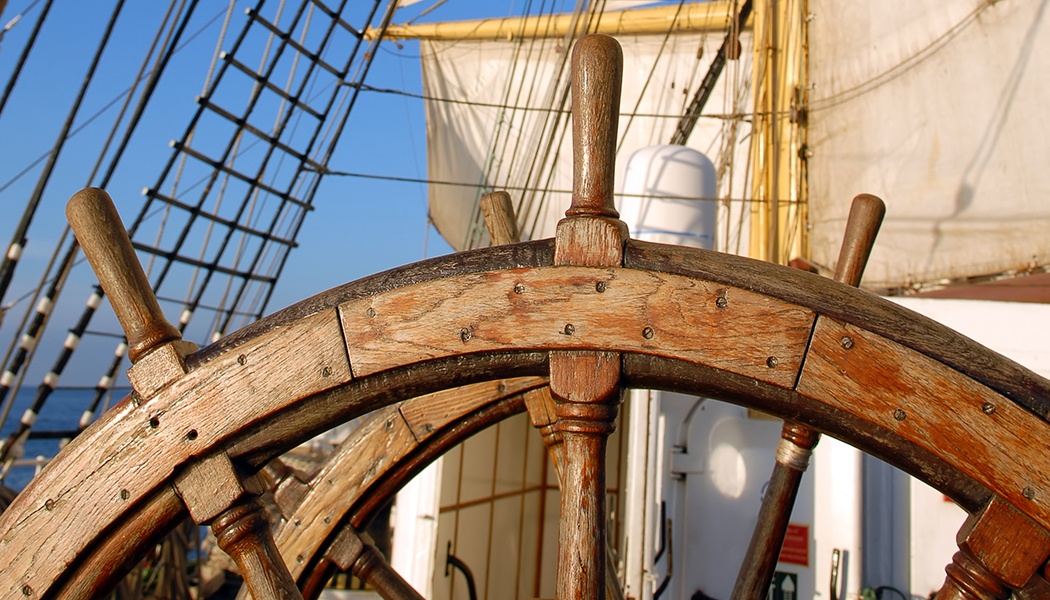 THIS STORY AND scenario came to mind as I looked back on how the tricentennial of the City of New Orleans might have happened 32 years earlier.

In the fall of 1996, I found myself standing on the floor of the Gulf of Mexico at Matagorda Bay. My heart raced. I took in slow deep breaths of saltwater air. It smelled of brine, clay and clamshells. I let the history I had read of Rene-Robert Cavelier, Sieur de La Salle and his expedition wash over me as I stood on the damp sand.

In the late 17th Century, La Salle, in a group of four ships with 300 people, set off from France on an illfated exploration of the Gulf of Mexico. Originally his intention was to sail to Canada then haul La Belle, a 54-ft kit ship, overland to the Mississippi River. There he would assemble it, and sail south to the mouth of the river and begin a new French settlement solidifying the heartland of North America, from Canada through the Illinois Country to the Gulf, as New France.

Instead, Louis XIV decided to send La Salle and his convoy directly to the unfamiliar waters of the Gulf of Mexico. Using a map that conflated the Mississippi and Rio Grande rivers La Salle missed the mouth of the Mississippi by 400 miles and settled an area on the north end of Matagorda Bay calling it Fort St. Louis.

So there I stood inside a large cofferdam watching and photographing as a team of archaeologists and students swarmed the deck of the remains of La Belle, La Salle’s 54-ft flagship, which lay half covered in 300 plus years of gulf silt, a short distance off the southeast Texas coast. The cofferdam consisted of two concentric circles of steel sheet pilings hammered into the soft bay mud surrounding the wrecked ship. After sand was packed in between the walls of steel, the contained water was pumped out and La Belle was exposed to air for the first time in three centuries. A large metal roof was constructed above the dam to protect the site while historians used whiskbrooms, artist’s paintbrushes, picks and tweezers to meticulously separate muck from artifact.

After documenting the historians’ work I needed an overview of the ship and setting for context and scale. To that end a small hole, large enough to accommodate a lens, was cut in the center of the roof directly above the ship. I climbed into a basket for personnel that was attached to the boom of a crane and was then maneuvered and suspended above the opening to get overall shots of the scene unfolding below. Photos of history for history. It was a good day.

Another great find in the Gulf of Mexico is Yellowfin tuna. I’ll leave you with a recipe for a grilled tuna salad and this thought–Don’t be La Salle, be Bienville, the guy who founded New Orleans. 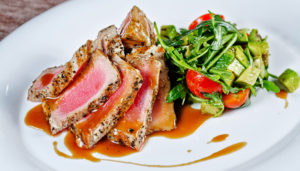 1. Brush both sides of tuna with olive oil and dust with salt and pepper.
2. Heat grill or skillet to very hot and sear tuna on one side for 2 ½ minutes. Turn and cook for two minutes for rare.
Let stand while you make the dressing.
3. In a medium bowl whisk vinegar, citrus juices, honey, salt and pepper; then slowly stream in oil while whisking side to
side to emulsify.
4. Arrange the greens on plates then scatter the vegetables.
5. Top with tuna slices.
6. Drizzle the amount of dressing to your liking. 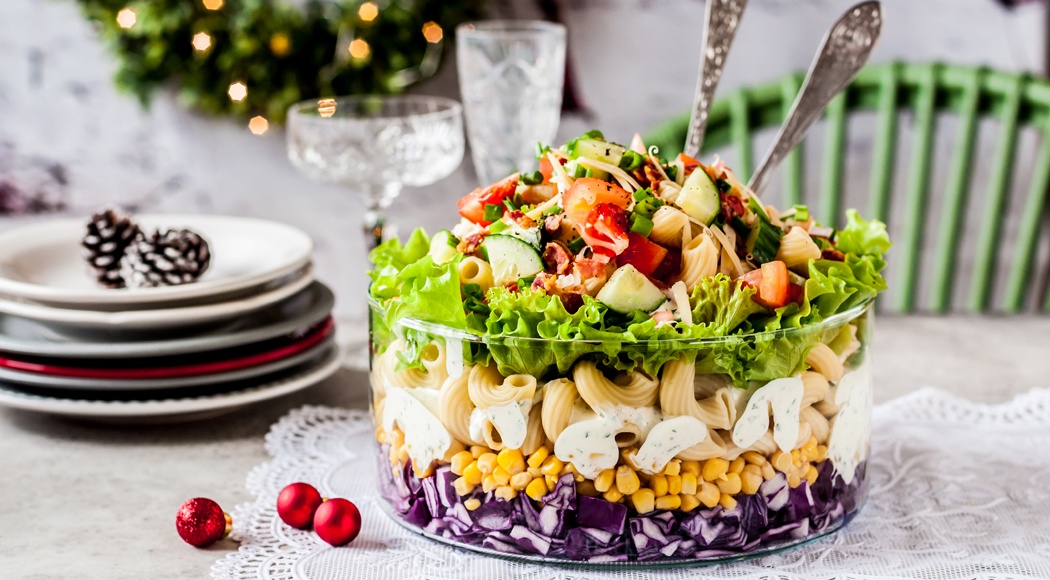 Enjoy this recipe for Festive Layered Pasta Salad as a light, bright and colorful addition 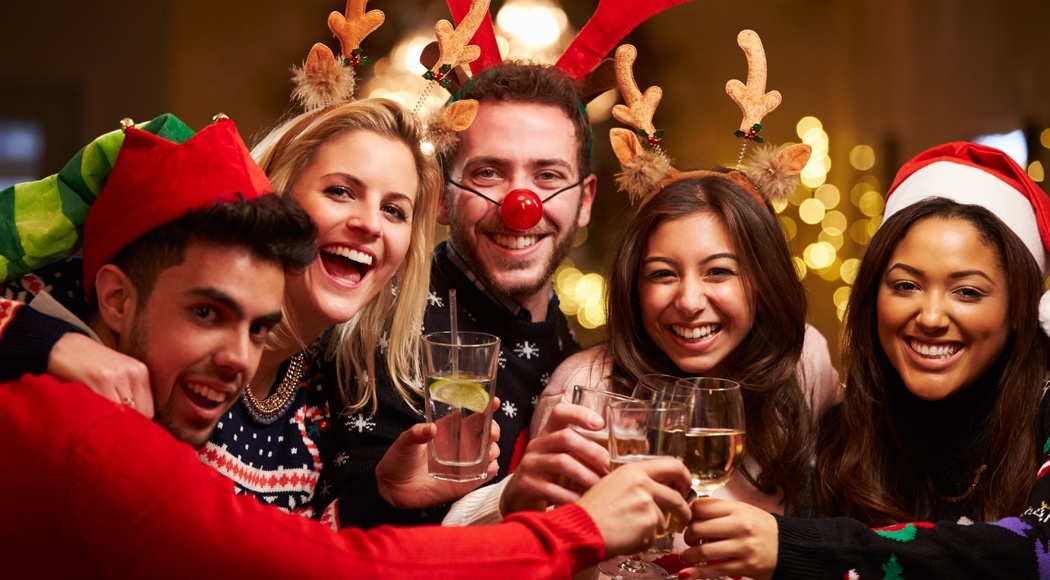 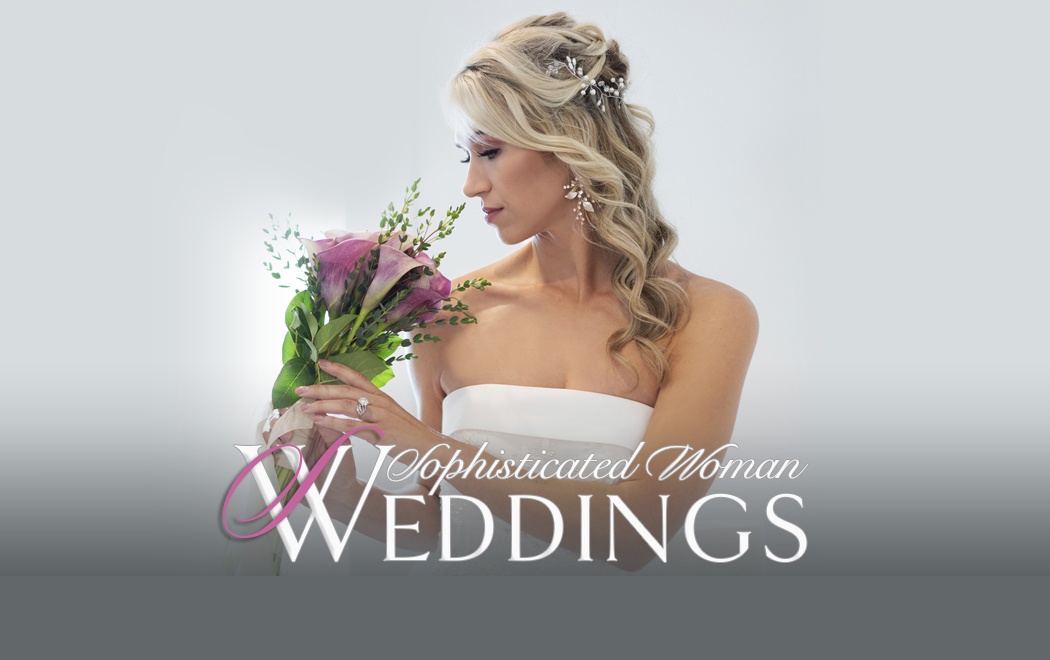 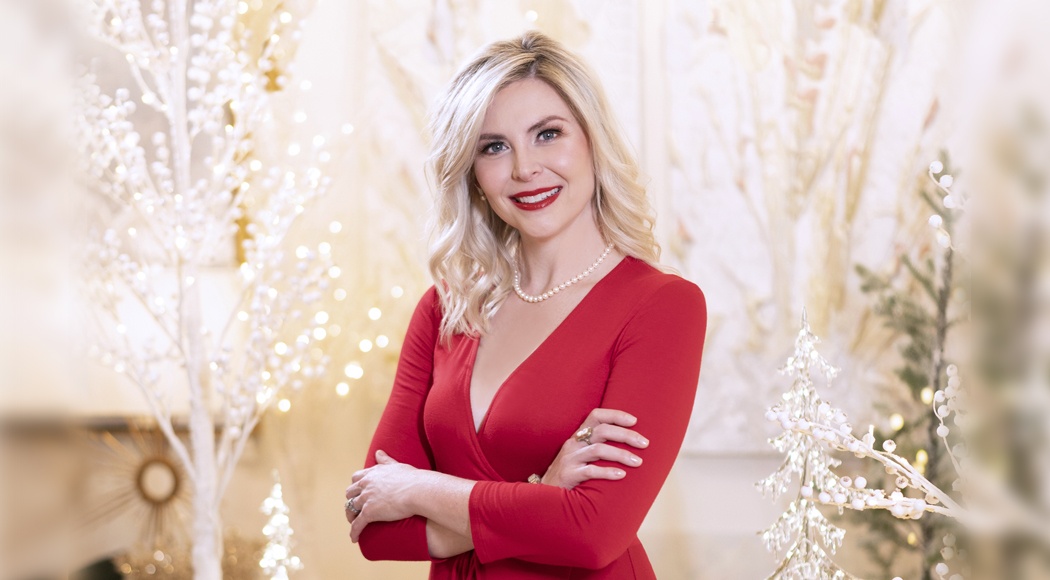