Growing up as a self-proclaimed tomboy in Slidell, the last thing Celeste Marcussen Hart thought she’d do was go to acting and modeling school, let alone own one. But when the fishing and sports enthusiast turned 18, her mom said a little “polishing” couldn’t hurt.

So in her first year at college, Hart found herself learning how to work the runway and pose for the camera at an acting and modeling school. “I didn’t even wear makeup and here I was learning to model,” she laughs. The school didn’t come through on their promise of making her a star, but Hart found the experience invaluable. It raised her self-confidence, increased her poise and taught her how to speak in front of an audience. Upon graduating with a degree in drama and communications, she signed with a local agency where she booked runway, promotional modeling and acting jobs. She did so well that she was able to pay for college, a car and living expenses.

While Hart enjoyed the work, she set her sights on something higher. She often thought about her time in acting and modeling school and the ways the experience could be improved. She had that blueprint in mind seven years ago when she started Creating U, an acting and modeling academy in Covington. She wanted Creating U to offer smaller classes, more individualized attention and no overblown promises.

“My reputation means a lot to me,” she said. “We’re not a fly-by-night company that takes your money, promises you the moon and doesn’t deliver. We’re very serious about what we do and the skills our students develop.” When the business first opened, Hart’s students started with small roles and bookings. As her reputation grew, so did her business. The local bookings became national, the acting roles became bigger and now some 80-90 students have agents and managers both here in the South and in California.

From the outside, Creating U looks like any other tenant in a strip shopping mall. But inside it’s a whole different story. The vibe is distinctly “Hollywood Northshore,” with plush purple furniture, gold walls and funky chandeliers. Large movie posters featuring the work of former students line the walls. Down the hall, there are rooms for the would-be actors and models that resemble miniature movie sets, complete with lighting, cameras and backdrops. There’s even a runway for modeling students.

Hart says she’s ecstatic for her models who go on to bigger things. She’s thrilled when one of her actors lands a role with a blockbuster movie. But Hart most treasures the one thing she is able to provide to her young students: the gift of self-confidence. 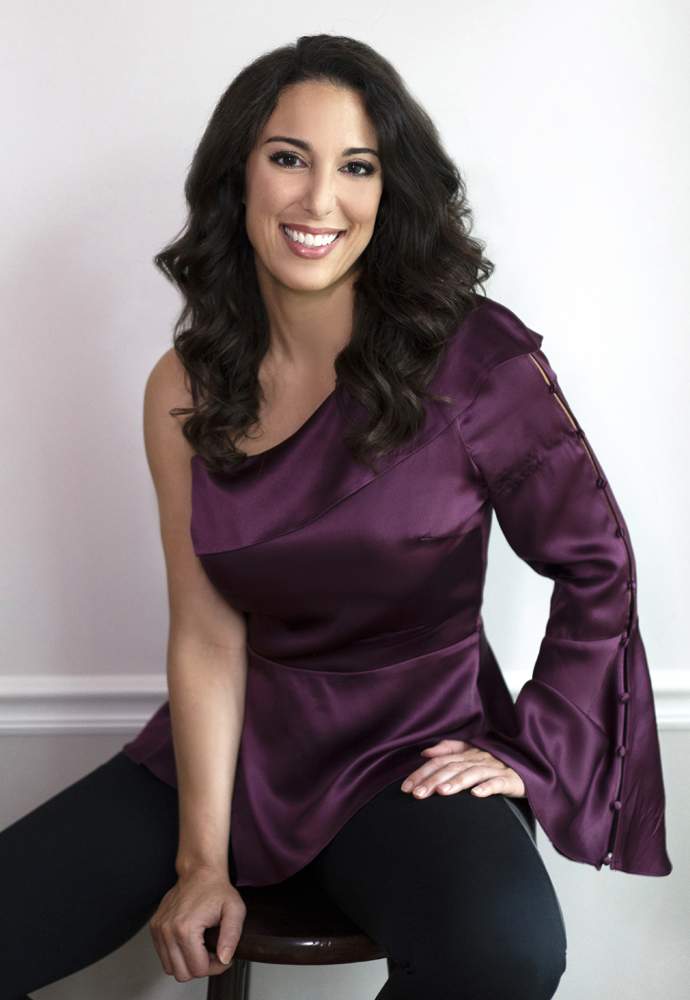 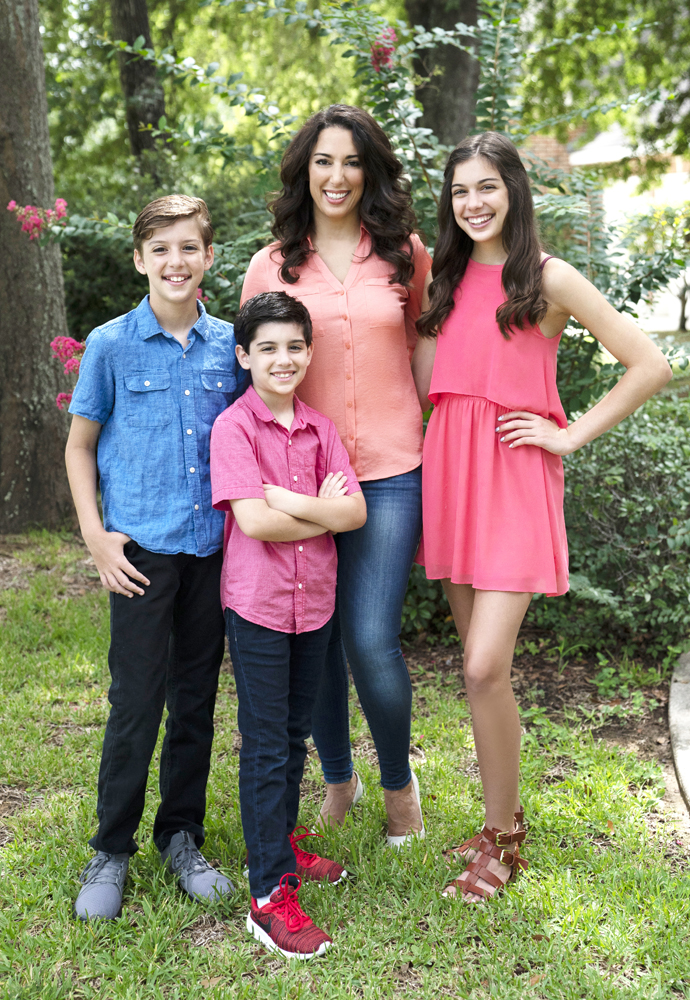 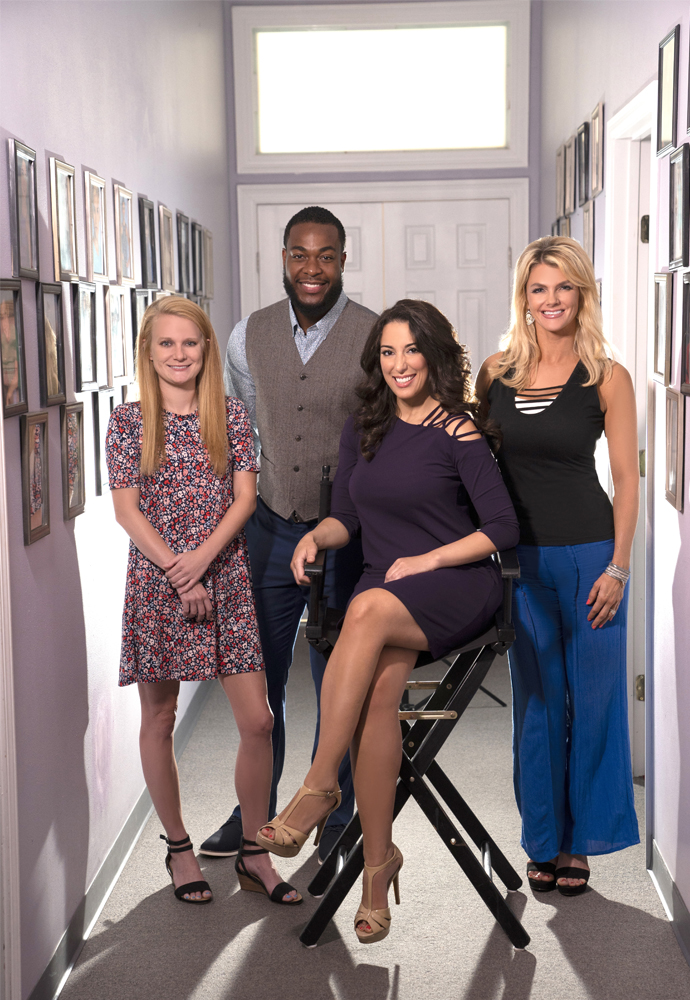 “Kids who start the classes feeling shy and insecure leave with the feeling that they can conquer anything,” she said. “Parents tell me it’s like they have a whole different child. God gave me the skill to work with people and give them confidence, and it’s so gratifying to watch the transformation.”

And it’s not just kids who are benefiting. Creating U also caters to professional adults looking to improve their sales technique, be a more effective presenter on and off camera or simply increase their poise. “Modeling and acting school isn’t just for models and actors,” Hart said. “While we do have students whose focus is just that, many teens and adults come to us for help achieving their personal and professional goals.”  To that end, Creating U offers an eight-week course called “Life Etiquette” that covers such subjects as body language, making and continuing conversation, interviewing, first impressions, social skills, public speaking, life skills, dining and more. It’s become so popular that the academy has expanded into onsite corporate training, combining Life Etiquette and another course called Improv. “Improv helps business people become better listeners, which is crucial in business settings,” Hart said.  “It helps people get out of their own heads so they can genuinely relate to and focus on the other person.”

Like many business owners, Hart struggles with work and life balance. But Creating U has also become a family affair, with all three of her children involved in acting, in major movie productions, no less. Hart and her daughter have had roles in the same movie (Hot Pursuit with Reese Witherspoon and Sofia Vergara), which was partially filmed at her home in Folsom. “Who gets to do that?” she marvels.

As for the future of Creating U, Hart is thinking about franchising — one day. For now she’s happy guiding and motivating her students to be the best they can be. “It’s truly inspirational to watch shy children blossom in just eight short weeks,” she says. “They make the sacrifices worthwhile.”